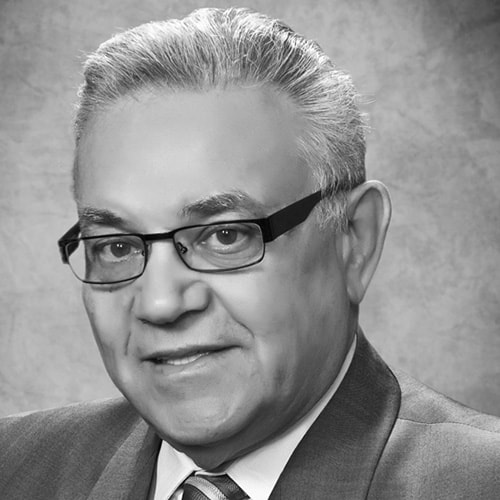 Mr. Erra has also served as Chief Financial Officer and later appointed Senior Vice President and Chief Operating Officer and member of the board of governors at Scripps Clinic and Research Foundation, an internationally prominent research institute and 173-bed tertiary hospital in LaJolla, California.  In this role, he was responsible for a $300 million operating budget and clinical operations involving 700,000 outpatient visits annually.

Earlier in his career, Mr. Erra was President and Chief Executive Officer of Western Health Plans, Inc., a publicly traded San Diego company linking a 150,000-member HMO and a PPO with 55,000 enrollees.

Mr. Erra is active in a number of professional organizations and served on the boards of UMGA and MGMA Services.  He served as Chairman of the MGMA Services Board.  He is a frequent speaker on physician practice management, managed care in an integrated system, and physician cash compensation.  In the past, Mr. Erra has served on the Boards of a number of public and private companies, including Cardiometrics, Quantum Health, TheraTx, Edix, Cogent Healthcare, VidaMed, Alteer Corporation and Physcape.

A native of New York City, Mr. Erra has an undergraduate degree from Pace University and did graduate work at New York University.