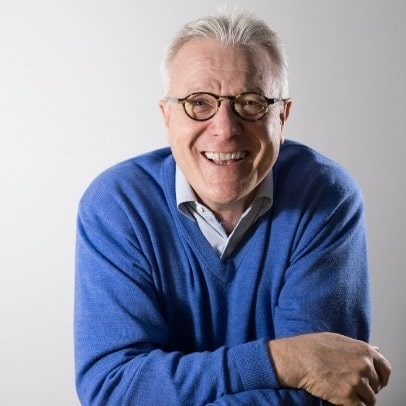 Randy Kehrberg is a Managing Director at BridgeStreet Partners. With 20+ years of operating experience and 18+ years of Executive Search experience, Randy has a global reputation in advising clients and candidates on transformational leadership across the Global Technology sector. He continues his search for excellence in building highly successful teams, and mentoring the people he touches during the process.

Prior to joining BridgeStreet Partners Randy was with Renaissance Leadership where he specialized in the Software, Saas/Cloud, Security, Mobile, and Digital Technology sectors. Randy started his search career with Heidrick & Struggles as a Partner in their International Technology Practice in Menlo Park, California.

Before Heidrick & Struggles, Randy was part of growing Octel Communications from $3m to $1.8b over an 8 year period in a number of executive roles, culminating with an IPO and his role as VP of Sales for one of their divisions. Lucent acquired Octel in 1997, and Randy spent the following year plus as the Sr. Director of Global Business Development with his focus on China(Shanghai Bell), Europe, and Latin America.

Prior to Octel, Randy spent a number of years with ROLM Corporation as a NAM. ROLM was acquired by IBM for $1.8b and Randy spent his remaining time with IBM as a NAM in the Chicago area before being recruited by Octel.