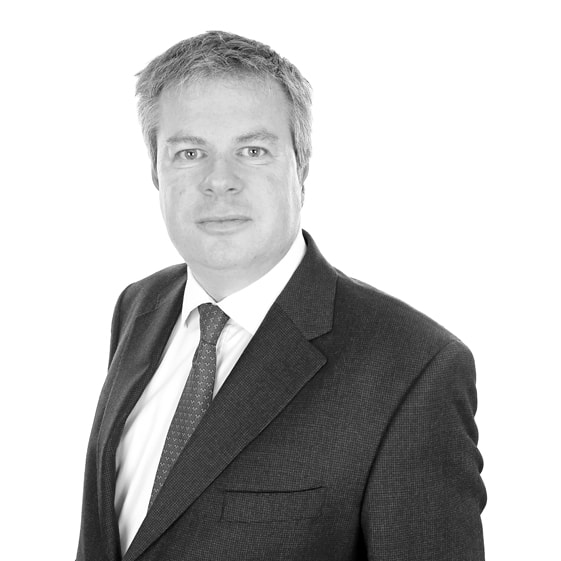 Justin joined Carmichael Fisher in 2008 as CEO to build the firm. Since then, he has overseen the expansion from one office in London to an international business with offices across the US and Europe, with growth every year.

Prior to Carmichael Fisher Justin established, developed and led the Harvey Nash Executive Search practice for over fifteen years. His experience is extremely international and covers multiple sectors. He personally leads some of the firm’s most senior mandates and also leads the focus for non-executive appointments.

Justin is also very passionate about the role of business and its impact and influence on the wider community and is an active elected member of the London Council of the CBI attending regular consultations, event and initiatives and also contributing editorially via opinion and thought leadership articles. He is also actively involved with the Prince’s Trust and sits on their Built Environment Leadership Group.