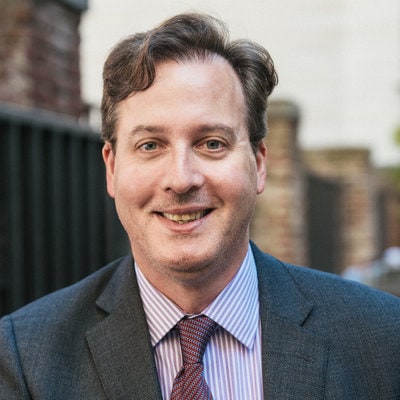 Jeff’s practice is focused on private equity and growth equity-backed software and Internet companies, including those in the FinTech and Marketing/Ad-tech sectors. Into these companies, he places CEOs, direct reports to the CEO, and board directors. Prior to joining The Lancer Group, Jeff held leading roles at Russell Reynolds, JM Search, and Renovata Partners. Before entering the field of executive search, Jeff spent over 15 years as a software, internet, and mobile executive and investor. He was Chief Revenue Officer of digital media startup Sphere (which was acquired by AOL and subsequently merged with Outbrain), where he served as Vice President. Other relevant experience includes his role as a venture partner at New Atlantic Ventures (formerly DFJ New England and Draper Atlantic), and executive roles at Virgin Management, Real Networks, and Kozmo.com. Jeff earned an A.B. in urban studies from Harvard College, an M.B.A. from Harvard Business School and an M.P.A. from Harvard’s Kennedy School.