Managing Partner, Member of the Global Board 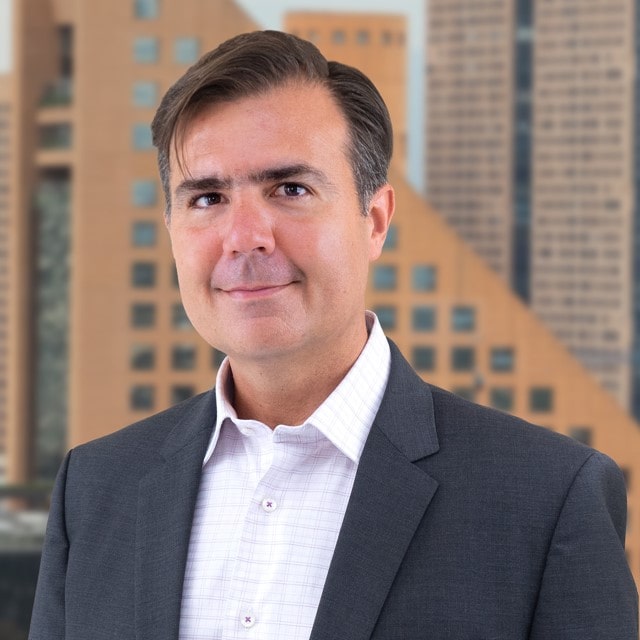 Jaime was appointed managing partner at Amrop Mexico in 2015 and later, in 2021, appointed member of the global board. In addition to Amrop, he is a private investor and an independent board director.

At Amrop, Jaime has significant experience as a consultant and executive in the industrial, infrastructure, automotive, consumer, retail and digital sectors. He also has participated many board and leadership advisory cases across sectors.

Jaime is member of young presidents’ organization (YPO), the premier leadership organization of chief executives in the world, and mentor at Endeavor, the world’s leading entrepreneurial movement. In the last decade, has volunteered at Fundación y Famila Misionera in social welfare activities and was a board member at fundación dibujando un mañana, a non for profit organization that helps institutions in Mexico professionalize, grow and establish social welfare initiatives.

Completed the MBA program at Cornell University, Johnson, the AD2 at IPADE Business School, and the Bs. in mechanical and industrial engineering at Tecnológico de Monterrey (ITESM.)