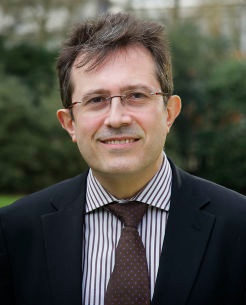 François has managed executive searches in the Information Communications Technology sector, at European and global levels, for more than twenty years.

Prior to Lancor, Francois was with Heidrick & Struggles and Whitehead Mann in Paris, Brussels and London.

He spent his early career as Communication Director for the international division of a French industrial group, following his launch of a technology start-up in the mid-1980s. Francois holds a degree from Institut d’Etudes Politiques de Paris (equivalent of a master of business administration) and is fluent in English and French.