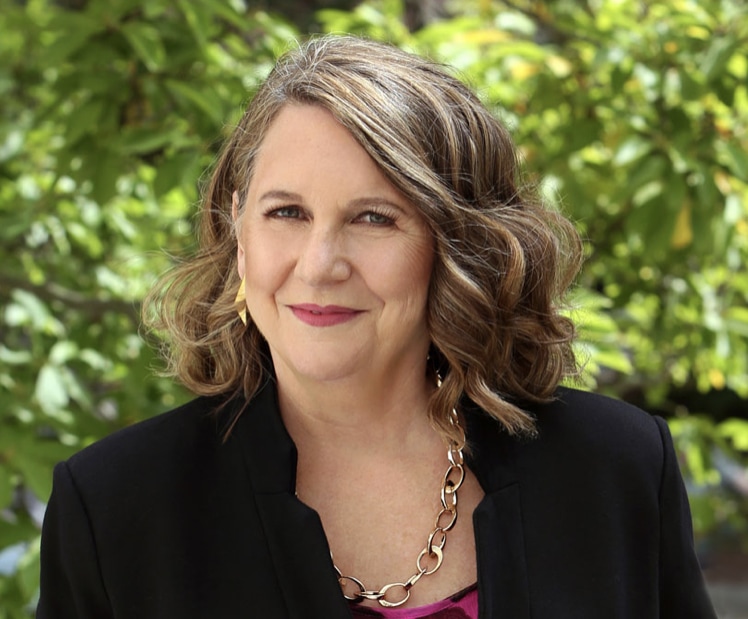 Diane began her career with The Millard Group in 1997 as an outside consultant. She was hired as Finance Manager in 2001 and was promoted several times before taking on her current role as VP of Operations in 2008.

Diane continually strives to improve and add value to The Millard Group. She manages the IT, HR, operations and finance functions. Prior to The Millard Group, Diane worked as an outside consultant providing accounting services to several small businesses. She also spent nine years with Kaiser Permanente in their planning department.