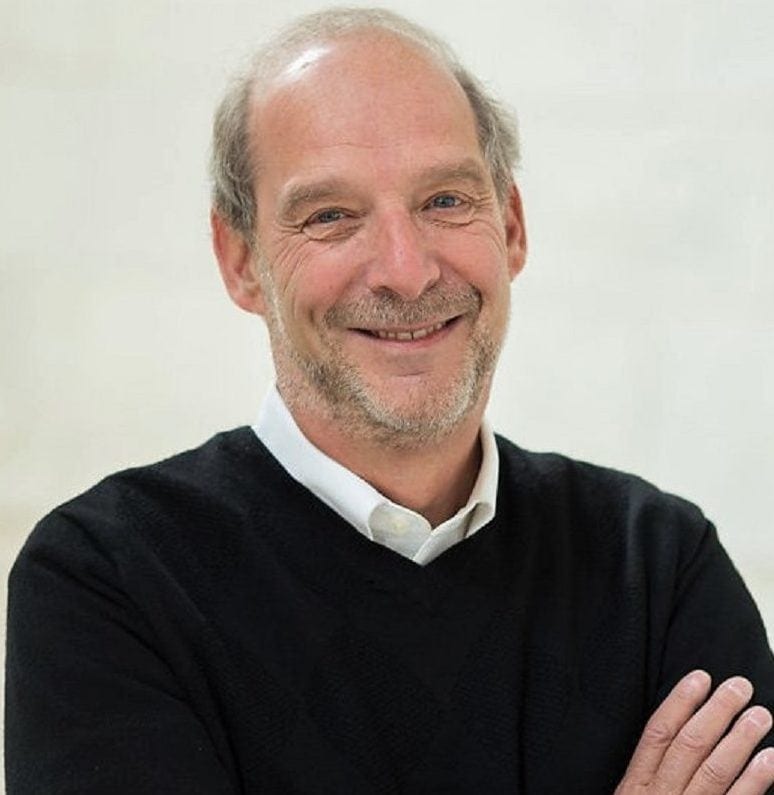 David E. Edell, has dedicated his career to making a difference in the non-profit sector. Following more than a decade in several senior executive positions at UJA-Federation of New York, he co-founded the Development Resource Group (DRG Search) in 1987.

From the start, his work with DRG has centered on high-level executive searches for leaders of mission-based organizations who affect positive change in the world. David is known as a national leader in conducting executive searches for professionals throughout the Jewish community. He has led searches for senior executives at most of the major national organizations, including Birthright Israel Joint Distribution Committee, Jewish Council for Public Affairs, Hillel International, Leading Edge and the Jewish Funders Network. He has also worked with the boards of Jewish Federations, Community Centers and Jewish Family Service agencies in communities across the country, has been an advisor to many influential Jewish philanthropic foundations and their grantees.

He is a founding board member of Leading Edge:Alliance of Excellence in Jewish Leadership, and serves on the Advisory Committee for Hillel U. As with DRG’s annual client roster, more than half of David’s searches are with non-sectarian nonprofit organizations in the fields of human services, behavioral health, healthcare and education. Among other partnerships over the course of his career, David created a unique relationship with a national child welfare organization and with them conducted over 100 searches for the executives of their member children and family agencies.

In his role as President, David assists all of DRG’s consultants with developing innovative recruitment strategies and is always pushing his team to think differently and creatively, while sharing his strong networks and trusted expertise across the firm. David excels at guiding client conversations from the early stages – helping both volunteer leaders and professionals clearly articulate their vision about what “taking the organization to the next level” really looks like.