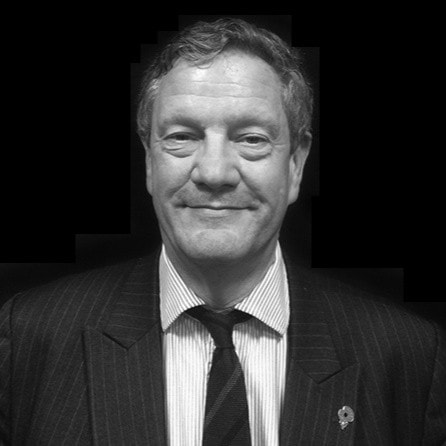 Bob began his career in Executive Search in early 1999 and specialized in delivering Technology roles for Strategy Consultancies before moving on to create a significant Infrastructure and Industry practice for a boutique search firm.

Prior to his career in Executive Search, Bob held senior management positions in the UK, The Netherlands, and Japan for HSBC Rail and JGC Corporation, one of Japan’s leading engineering contractors.

Bob graduated from the Royal Military Academy Sandhurst and spent the early part of his career in the British Army as a commissioned officer with the Royal Green Jackets. Bob graduated in Modern History from Oriel College, Oxford and has an MBA from Exeter University.