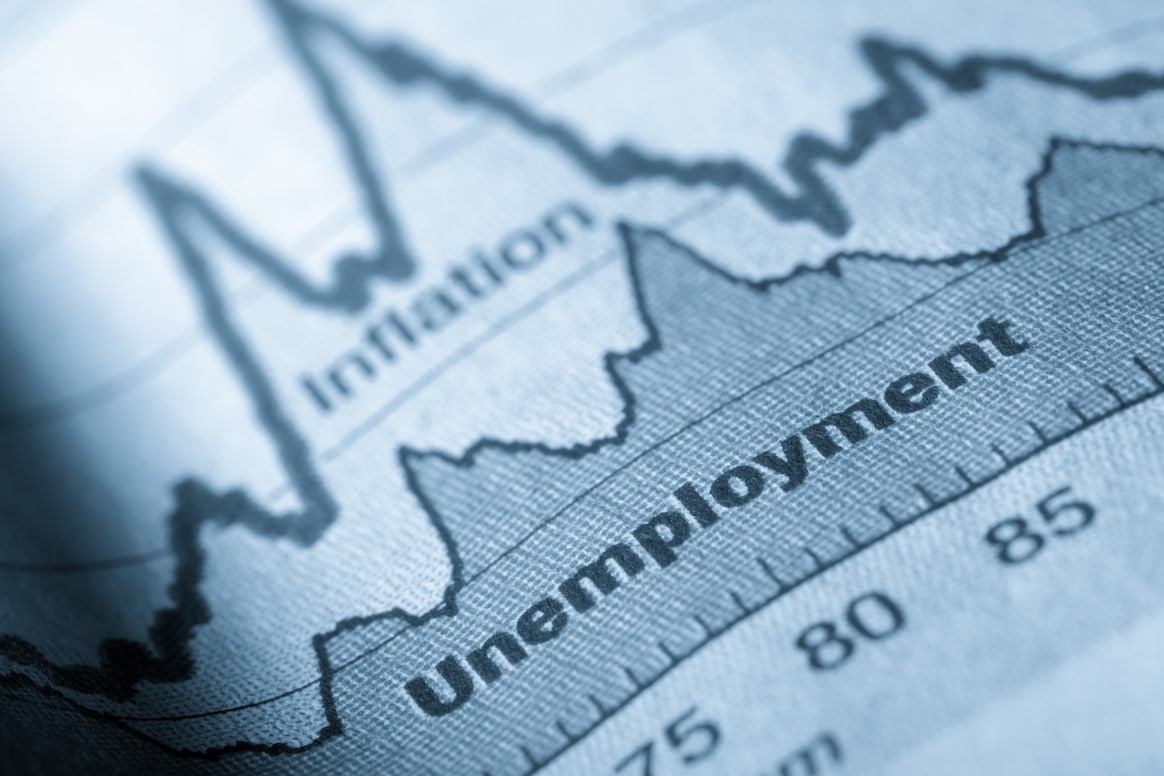 January 6, 2023 – Employment rose by 223,000 in December as the U.S. unemployment rate edged down to 3.5 percent, according to today’s U.S. Bureau of Labor Statistics report. The number of unemployed persons also decreased to 5.7 million in December. Notable job gains occurred in leisure and hospitality, healthcare, construction, and social assistance.

Among the major worker groups, the unemployment rate for Whites fell to 3.0 percent in December. The jobless rates for adult men (3.1 percent), adult women (3.2 percent), teenagers (10.4 percent), Blacks (5.7 percent), Asians (2.4 percent), and Hispanics (4.1 percent) showed little or no change over the month. 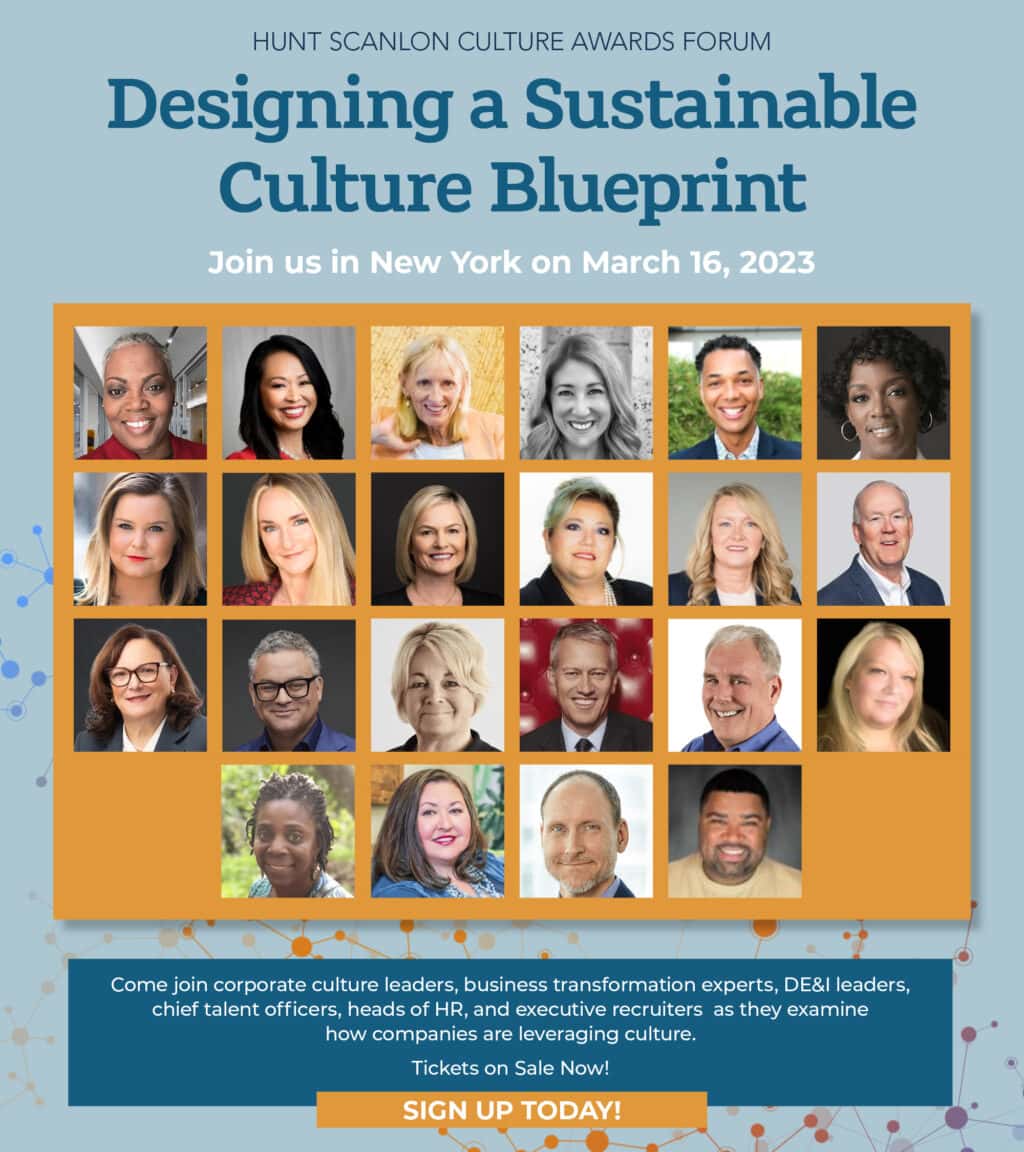 “Indeed, expectations for a soft landing in the economy have likely been boosted in light of today’s jobs report — yet, with the unemployment rate back to the historic low of 3.5 percent, how realistic is it to expect wage growth to move meaningfully lower?” Principal asset management chief global strategist Seema Shah said. “The Fed will likely be skeptical. And so, with the record low unemployment rate indicating that there is still so much work ahead of them, Fed policy rates are set to rise above five percent within just a few months and a hard landing looks to be the most likely outcome this year. The recession clock is ticking.”

“From the market’s perspective, the main thing they’re responding to is the softer average hourly earnings number,” said Drew Matus, chief market strategist at MetLife Investment Management. “People are turning this into a one-trick pony, and that one trick is whether this is inflationary or not inflationary. The unemployment rate doesn’t matter much if average hourly earnings continue to soften.”

Executive Hiring Predictions for 2023
With market uncertainty on the minds of senior executives as we move into the new year, ON Partners recently asked its consultants to offer predictions and insights about the executive jobs they expect to be in demand in 2023. The past few years have seen one of the most volatile business environments in memory. Political, social, economic, health, and regulatory factors combined to form the perfect storm, creating a turbulent path for boards and those in the C-suite to navigate. According to ON consultants, embracing transformation in an uncertain landscape, continued digital transformation efforts, and building strong financial organizations are among the key factors expected to drive executive hiring in the coming year.

• Over the month, employment showed little change in other major industries, including wholesale trade, information, and financial activities.