April 18, 2013 – Online advertised vacancies dropped 158,000 in March to 4,898,700 according to The Conference Board’s Help Wanted OnLine Data Series (HWOL). The March drop follows a small dip in February (44,400); the two combined offset the January gain. The supply/demand rate stands at 2.4 unemployed for every vacancy. In February, there were seven million more unemployed than the number of advertised vacancies, down from 11.9 million at the end of the recession in June 2009. “Labor demand has been up and down for the last six months, leaving the new March level basically the same as it was in September 2012,” said June Shelp, vice president at The Conference Board. “Sequestration, along with the indecision in Washington, has most likely taken its toll with employers in many industries hesitating to aggressively look for new workers. The unevenness in labor demand continues with unemployed workers in healthcare professions and business professions like computers, business, and finance finding ample job opportunities.”

The Most Common Recruiting Mistakes at the Executive Level 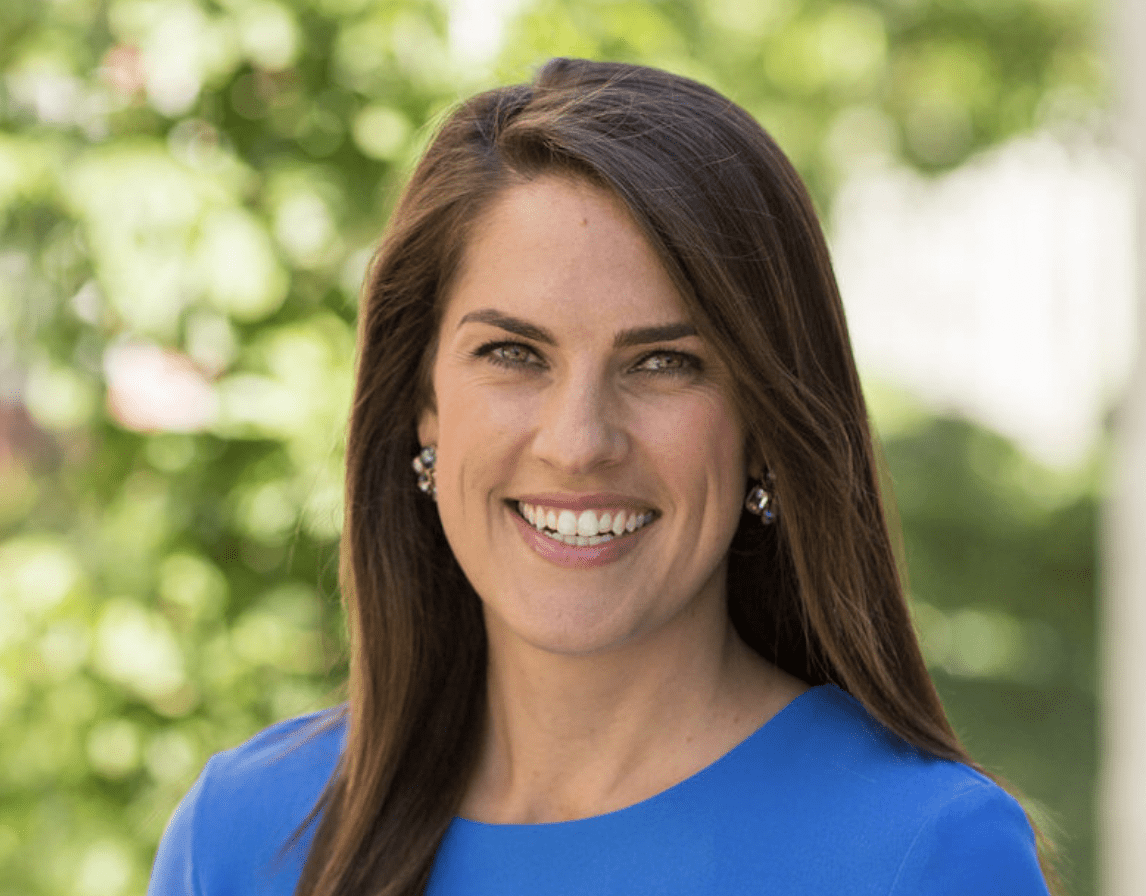