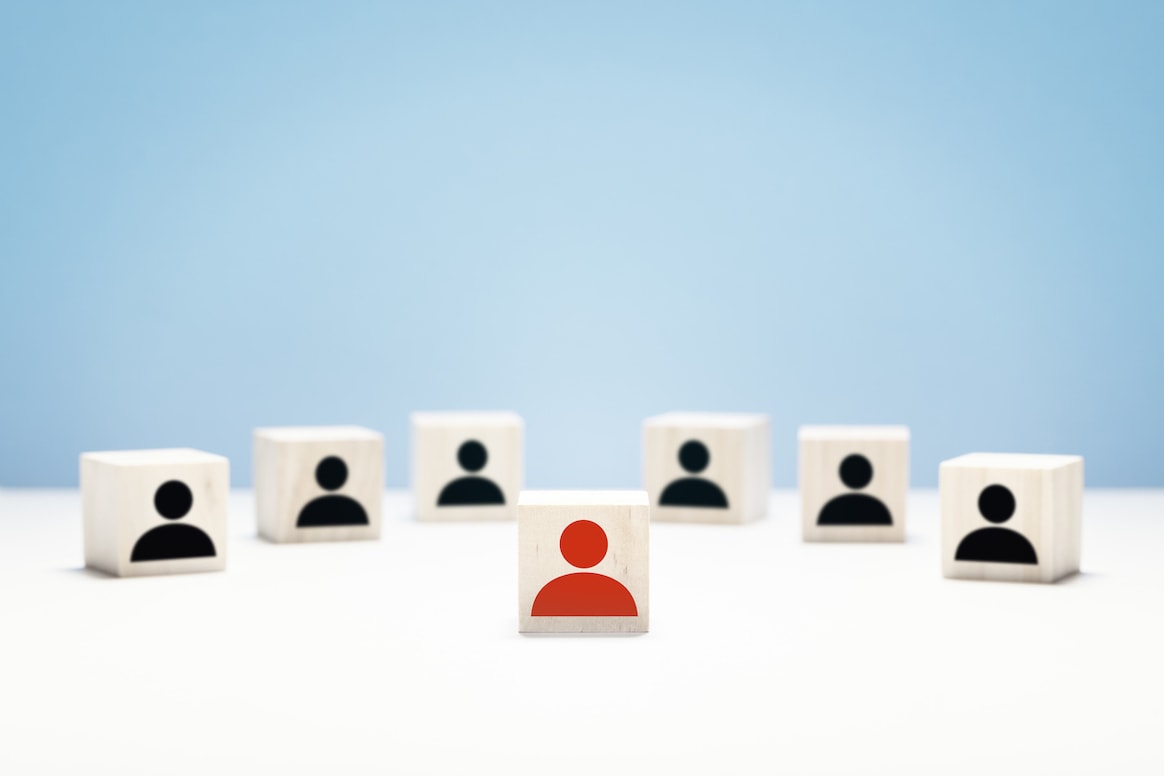 Chicago Debates retained KEES as its executive search partner for the assignment late last summer, launching a comprehensive search. This partnership builds upon KEES’ history and expanding relationships with individual urban debate leagues across the urban debate network, as well as with the National Association for Urban Debate Leagues.

KEES said Mr. Bolden was selected from a strong pool of top finalists. “Anthony has dedicated his career to date to encourage and support young people’s growth and success,” said Ms. Weinman. “The entire KEES team congratulates Chicago Debates and looks forward to seeing the continued positive change for Chicago students to reach their full potential in their chosen future path.”

Mr. Bolden is charged with providing strategic oversight to and overall executive leadership for Chicago Debates. During his three years with the organization, he has developed a deep understanding of how Chicago Debates’ mission impacts the lives of young people, said the non-profit. During his tenure, Mr. Bolden has collaboratively built a programming team, created and standardized a virtual programming model, successfully rolled out a new student application, and engaged over 20 new Title 1 schools in Chicago Debates’ work. Throughout the pandemic, he and his team served more than 2,100 students across the Chicago Public Schools while engaging more than 400 volunteers each year. Under his leadership, the program team has also expanded program offerings to include new forms of debate.

“Through creative leadership and strategic decision-making, I am confident that Anthony will successfully lead and further elevate Chicago Debates, and its reputation as a community leader and champion for debate, youth, achievement, and education,” said Eli Kay-Oliphant, Chicago Debates’ board chair. “Anthony’s own lived experience, combined with his leadership, dedication, and optimism will ensure Chicago Debates enjoys another 25-plus years of impactful service. We are delighted to promote Anthony to the role of executive director and thank KEES for another successful partnership.”

Prior to joining Chicago Debates, Mr. Bolden was program manager at Partnership to Educate and Advance Kids (PEAK), a non-profit with a mission to “provide opportunities for underserved youth to achieve academic and personal success.” He also served as associate pastor at Oakwood University Church in Huntsville, AL prior to his term at PEAK.

Mr. Bolden holds a bachelor’s degree in music and a master’s degree in pastoral studies, both from Oakwood University in Huntsville, and a graduate certification in non-profit management from North Park University in Chicago. Additionally, he is a Chicago Urban League IMPACT leadership development fellow alumnus at the University of Chicago Booth School of Business and a Forefront Educational Equity fellow alumnus.

Founded in 1995, Chicago Debates was created to deliver the uniquely transformational activity of debate to Chicago Public Schools (CPS). Since partnering with CPS in 1997 to launch the Chicago Debate League, the organization has grown the league from five high schools on the south side, to the largest and most competitive urban debate league in the country, serving over 14,000 students since its inception. Supporting over 1,600 students in 85 schools, including middle and high schools, Chicago Debates has become a national model for other urban debate leagues.

KEES, based in Naperville, IL, focuses on building transformative teams and leaders in the non-profit sector. The firm was founded in 2013 as an expansion of Alford Executive Search. It is women-owned and operated, and provides a wide variety of services, including executive search, specialty and interim staffing, HR consulting, and leadership development.

KEES Places Chief Development Officer for the Maryville Academy Foundation
KEES has placed Michelle Jimenez as the first chief development officer of the Maryville Academy Foundation in Des Plaines, IL. This was the first search partnership for KEES and Maryville Academy Foundation, following a competitive selection process to identify a search partner. The comprehensive search attracted several qualified candidates from across the Midwest. “The future holds enormous potential for Maryville Foundation, and we are thrilled to have led this search,” said Heather Eddy, president and CEO of KEES. “KEES strives to help build strong nonprofit teams and leaders through executive partnerships and working with Maryville over the last several months has been extremely rewarding. Client partners that are hiring the first of a key leadership role have a unique element, and Michelle will truly help the foundation gain its footing and come to life. KEES proudly congratulates the entire Foundation team on this appointment.”