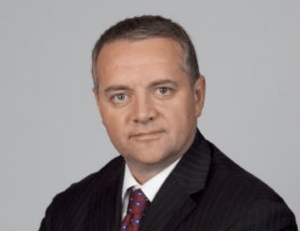 September 16, 2016 – While universities have been turning to executive search firms for their leadership needs for years, the higher education sector has been broadening its reach to hunt for more specialized leaders. As a result, search firms have expanded their niche offerings to the sector, identifying athletic directors, coaches, and any number of other top posts for institutions in need.

The latest specialized segment within the college and university spectrum to surface: finding leaders for academic research and health sciences. Harris Search Associates, based in Dublin, OH, is considered one of the top search boutiques in this thriving discipline. Although the firm handles key assignments throughout higher education, its specialty niche in academic research and health sciences has allowed it to offer up deans of medicine, pharmacy, public health and veterinary services for academic entities across the country.

Jeff, there’s been much discussion around the fact that the entire higher education sector has been in a state of flux. Why?

Greater attention is certainly being paid to the landscape of higher education. In a state of flux? Perhaps. Under great national scrutiny? For certain. This is an increasingly demanding time for higher education leaders, particularly those in the public sector. On one hand, the cost of attending college has risen faster than any other service, including healthcare. At the same time, state legislatures have not been willing or able to offset increased costs with increased funding for higher education, and so governing boards and their presidents have chosen to raise tuition and other fees to make up for that lack of funding. Caught between these two realities, tenures of presidents, provosts and other academic leaders are shortening and prospective candidates for those jobs are not as eager as they once were to step into the roles. The average tenure for presidents is now seven years, down from 8.6 years in 2006. Presidents must now simultaneously confront increased accountability around student retention and graduation rates, decreased state appropriations, increased market and political pressure to control the growth of tuition prices, while at the same time continuing to lead an enterprise facing increased scrutiny. This trend will only be further compounded by the lack of a traditional pipeline of talent ready to, or interested in, replacing outgoing presidents.

What is the age demographic of university heads and is the pipeline full to replace those retiring?

Given the discussion above, changing demographics are indeed accelerating leadership transition at universities across the country without the pipeline behind it to replace the outgoing leaders. For example, according to the American Council on Education, in just the past 20 years the percentage of presidents over 60 years old has increased from approximately 14 percent to nearly 50 percent. Conversely, it is becoming increasingly the case that those currently in the traditional pool of candidates – (provosts, deans and vice presidents) express decreased interest in succeeding to a university presidency. It will continue to make the searches highly competitive, and yet it offers an opportunity for institutions to invest in the internal development of the next leadership where appropriate, or to consider non-traditional candidates who may impact the institution at specific points in time. For example, previously ‘non-traditional’ candidates such as vice presidents of research, or those from the student affairs disciplines, and especially those with experience in student success programs, are now being considered for the position of president. 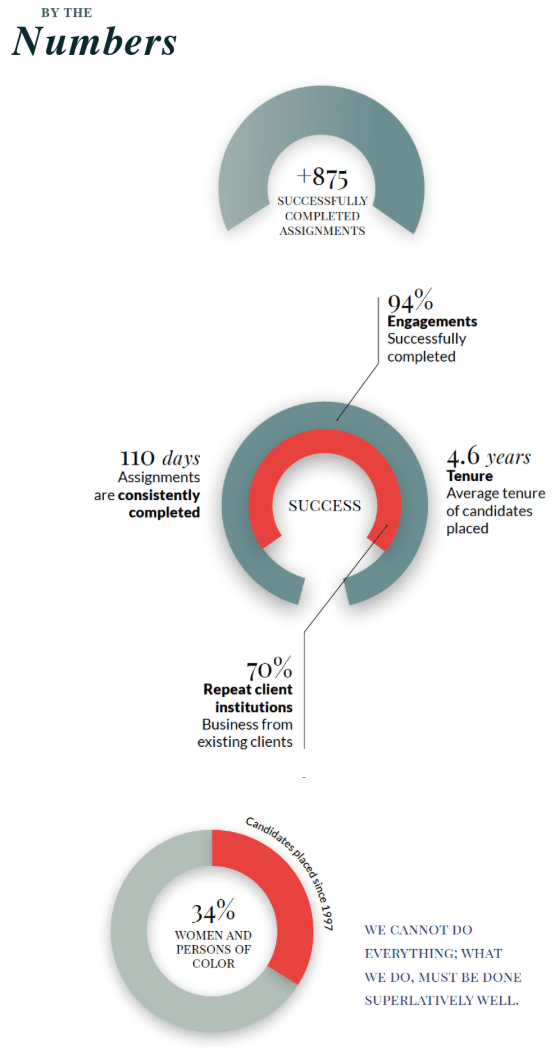 Your firm specializes in the areas of academic research and health sciences. Given this narrow area of specialization, has identifying talent been a challenge for you?

It may seem to be a narrow field of specialization upon first glance, but it is broad in its transformational impact. The missions of the research university and academic medical center environment are complex and experiencing rapid disruptive change.  And, yet as you point out, there are a relative few firms that are known and trusted in this specialized area. It has been an ongoing effort to remain known and trusted in this specialized sector as a result. Regarding the challenge of identifying talent, without question, this is an area of ongoing concern. For higher education institutions that have a medical school / academic medical center and clinical care mission, the healthcare component often represents a significant portion of the university’s revenue. For years, substantial dollars from the research and health sciences operations have supported the broader institution research function helped fund nonmedical faculty salaries, and offset stagnant tuition revenues. This has been especially true in recent years, during which clinical income has helped offset the impact of cuts in state appropriations and dwindling federal research grants. And, at the same time, in broad strokes, health-care delivery in the United States is moving away from an inpatient, fee-for-service focus on volume—such as the number of tests or visits—to an outpatient, health management, population-based focus on value and quality of care. The proactive development of knowledge of the next generation of talent to navigate this rapidly changing environment remains paramount to our continued success as a practice.

With increased scrutiny on academic leaders, including those in academic research and health sciences, what do next generation leaders look like?

The 24/7 scrutiny of academic leaders has been underway for many years, and without an end in sight.  Without a doubt, academic leadership should continue to become more diverse, for all the reasons we know. We are witnessing an increase in the success of under-represented groups, including increases in black women and Latinos pursuing deanships and presidencies. So, yes, we will see change in that respect (thankfully). Less clear is how to find or develop the diverse leaders necessary to mesh or ‘synchronize’ the change in the actual delivery of healthcare itself with the education and training required to prepare physicians and other healthcare professionals when healthcare and preparation are both undergoing so much change. Add to that the pressure for more translational and clinical research and less basic scientific inquiry, and the sorts of leaders needed are the people who build the airplane as it roars down the runway for takeoff. In this scenario, you have to wonder exactly how much importance to attach to experience in healthcare delivery, education & training, and research when all three sets of activity are in flux. Will other leadership attributes such as an appetite for risk or the ability to reorganize academic health centers in wholly new ways assume more importance when what was done in the past seems to have less and less relevance for what is needed now and in the near future? These are only some of the questions that our client institutions will continue to face.

Can you provide an example of a representative assignment your firm has undertaken in the last year and outline why a specialist firm like yours was best suited to take this on?

Actually, we can point to a series of assignments within the last 18 months that speak to partnering with a specialist firm such as ours. However, one certainly stands out: In late 2014, we met with the new leadership team at Howard University, the premier Historically Black College and University (HBCU) to discuss a series of future searches. The first search, dean of medicine and vice president for clinical affairs, was clearly outlined by new president, Dr. Wayne A.I. Frederick, M.D, as his highest priority, and the centerpiece to building a cabinet focused on meeting its goal to become a top 50 research university, while continuing its traditions of leadership and service to underserved communities both nationally and abroad. They were aware of our history of a focus on robust, diverse candidate pools from our work with their HBCU peers, but were keen to understand how our experience would translate to partnering with them in this critical hire. We were able to demonstrate our experience, efficient process, our reputation in the academic medicine community and our history tracking the emerging leaders who may impact their campus, in a time of considerable change and upheaval.  The search was successfully completed and we were subsequently awarded the searches to identify the next deans of dentistry, pharmacy, and engineering.  We are now in the midst of completing an additional two chair searches in the college of medicine on behalf of the new dean. 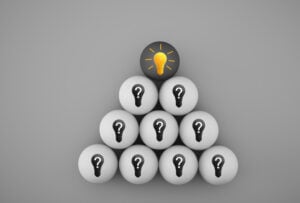