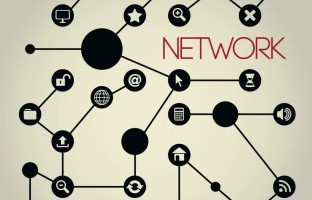 Nearly half of the 90 percent of respondents hired within the past year visited an online job board within six months of being hired, 47 percent looked at job listings on online job boards and 46 percent looked at company careers pages. Twenty-six percent of respondents said they explored a professional social networking site for job opportunities, 25 percent have used a mobile job search, 20 percent went to career fairs and 13 percent used the services of a recruiter.

“The strengthening economy has led to the tightest labor market in almost seven years—more people are employed and skilled candidates are even harder to come by,” said Tara M. Sinclair, chief economist at Indeed. “No one is passive about their career in 2015. While the industry has traditionally believed employed candidates are passive and not actively looking for new jobs, many employers have already moved on from this notion and dubbed it an antiquated way of thinking.”