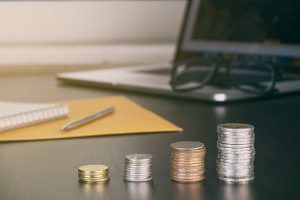 Mr. Wesley has been SURS’ deputy CIO since 2005 and has been with the retirement system for 19 years.

SURS is an agency in the State of Illinois government that administers retirement, disability, death, and survivor benefits to eligible SURS participants and annuitants. Membership within the organization is attained through employment with 61 employing agencies, including public universities, community colleges, and other qualified state agencies.

In the U.S., public sector pensions are offered by federal, state and local levels of government. They are available to most, but not all, public sector employees. The field has been about as robust for executive recruiters as any other related sector within financial services ….. Here’s some recent search activity covered by Hunt Scanlon Media.

According to recruiters specializing in the function, demand for executive level, ‘high impact’ investing talent has been on the rise, and that demand is expected to soar in coming years. But recruiters say these roles can be generally difficult to develop and ultimately recruit for clients, given their multi-disciplinary and evolving nature. In fact, impact investing roles are new to many organizations, they report.

“It is no secret that demand for high quality CIOs across the asset allocator spectrum, including endowments and foundations‎, corporate, public and state plans, has increased significantly over the last five years as expectations regarding performance has ratcheted up post financial crisis,” said David Barrett, managing partner of David Barrett Partners, a boutique specialist search firm which recruits senior and C-level professionals for the investment and wealth management sector. 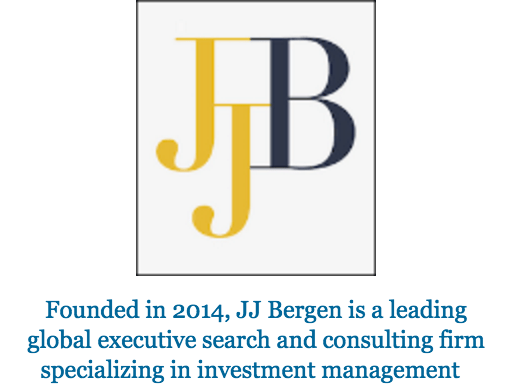 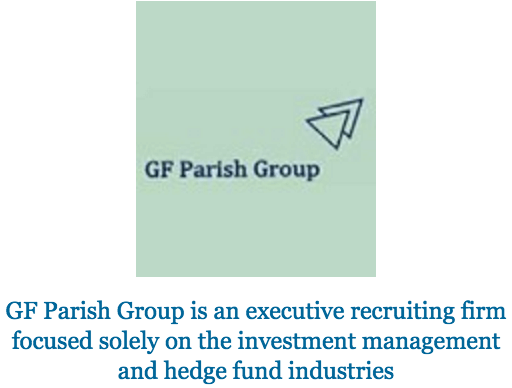 “Recruiting top talent in our space has always been challenging and, even with the ongoing advances in technology and proliferation of third-party candidate databases, it will not get easier,” said Mr. Barrett. He noted that pay was a key factor; successful professionals are paid well throughout the sector, he opined, giving little incentive or reason for them to consider moves elsewhere.

“In an increasingly competitive marketplace, the challenge for recruiters in this space will be to demonstrate they have the relationships, market credibility, and industry knowledge to not just serve up candidates, but to deliver the right candidates,” he added.

“Demand for CIOs in alternatives, especially real assets, is on the rise as firms take the lead from investors increasingly seeking assets with lower correlation to the stock and bond markets and higher returns,” said Maria de Rossi, a partner at Odgers Berndtson, who specializes in financial services with a focus on alternative asset management, investment banking and private equity.

Check Out These Related Articles On Investment Sector Recruiting: