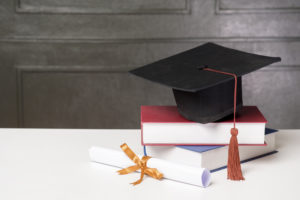 June 29, 2022 – FaithSearch Partners (FSP) has expanded with the addition of Andy Westmoreland as senior vice president and leader of its higher education service line. “Andy Westmoreland has dedicated his professional life to Christian academic institutions and I’m excited to have him lead our higher education practice,” said Ed Fry, president and chief executive officer of FaithSearch Partners. “He is a great addition and will have an outstanding impact on our team and our clients. In addition to his leadership and executive search experience, Andy is an accomplished faith leader who is a perfect fit for our culture and mission.”

Dr. Westmoreland’s career in higher education spans 42 years, including two college presidencies and hundreds of executive searches. He most recently served as president of Samford University in Birmingham, AL for 15 years and as president of Ouachita Baptist University in Arkadelphia, AK, for eight years. In addition to his tenure as president, Dr. Westmoreland also taught political science, served on charity boards, and is an accomplished author and speaker.

Dr. Westmoreland’s educational credentials include an undergraduate degree in political science from Ouachita Baptist University, a master’s degree in political science from the University of Arkansas and a doctorate in higher education administration from the University of Arkansas at Little Rock. He is former chair of the board of trustees for the Southern Association of Colleges and Schools Commission on Colleges, and he served as president of the American Association of Presidents of Independent Colleges and Universities.

“I am delighted and humbled by the opportunity to join FaithSearch Partners,” said Dr. Westmoreland. “I have led faith-based institutions throughout my career and now my experience and faith will allow me to positively impact a broader set of colleges, universities, their leaders, and ultimately the next generation of students. I couldn’t be more excited.”

FaithSearch Partners was recently called in by William Carey International University (WCIU) to lead in its search for its next president. WCIU is a private faith-based university licensed by the State of California and accredited by the DEAC (Distance Education CONTINUE Accrediting Commission) to grant graduate-level degrees. The university was founded in 1977 under the leadership of Ralph D. Winter, one of the most influential missiologists of the twentieth century. 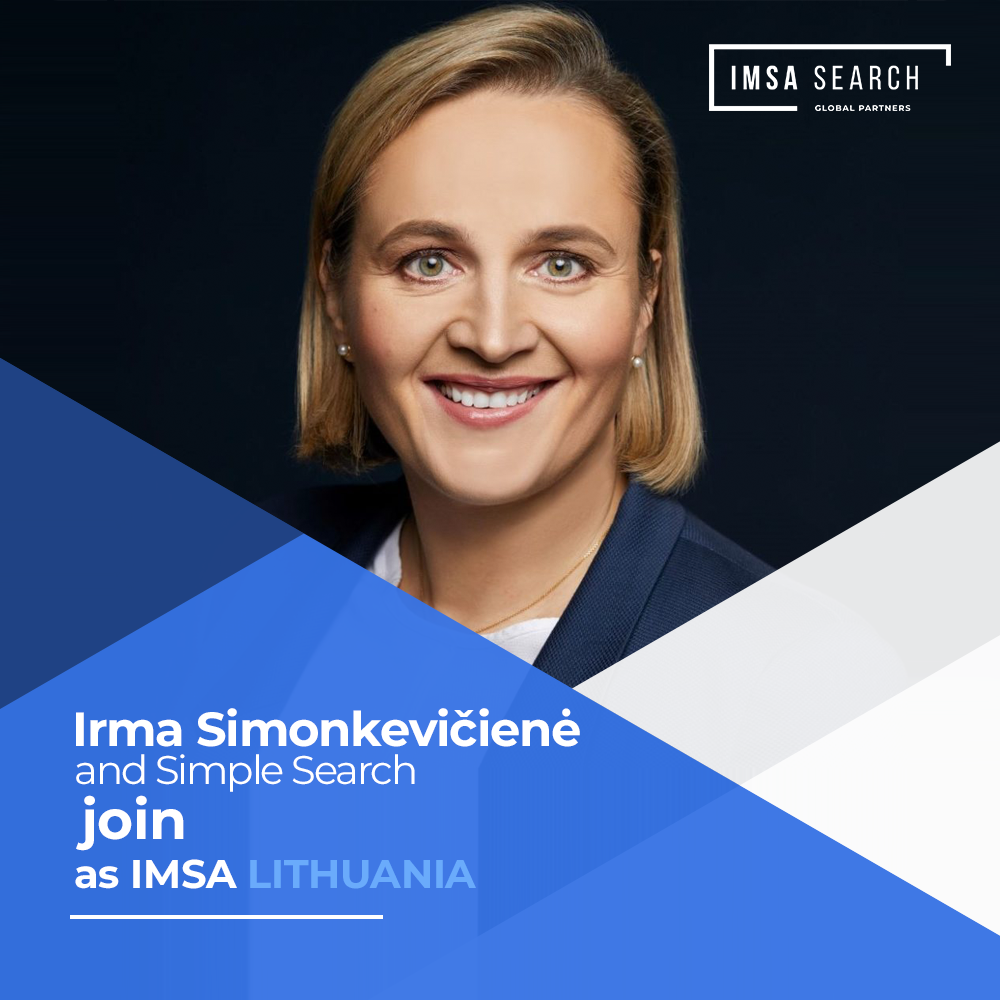