February 7, 2010 – The Monster Employment Index, a monthly analysis of millions of online job opportunities culled from a large, representative selection of corporate career sites and job boards, edged down one point in January, while the annual rate of decline moderated to an almost-flat three percent, as the Index appears close to emerging from a period of negative annual growth that spans back to January 2008. “The Monster Employment Index was nearly on par with its year-ago level in January, as last year's declining trends began to shift towards stabilization in a number of industries,” said Jesse Harriott, senior vice president and chief knowledge officer at Monster. “With the economy returning to a stage of positive growth, we've seen subtle signs of firming in hiring trends, even for sectors like finance in recent months.” Public administration led all industries with an 11-point gain in January. Arts, entertainment, and recreation notched a rare increase in January, as demand edged up from late-2009 lows. In contrast, construction and wholesale trade continued to slide from the recent high seen in the November Index, contrasting with the industry's typical seasonal trend. Online recruitment activity also dipped in the accommodation and food services; management of companies and enterprises; and administrative and support industries in January. 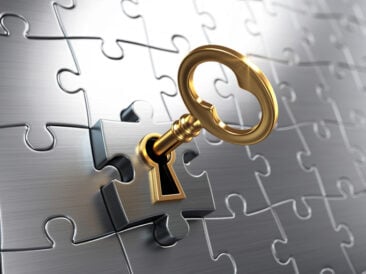 Keys to Diversifying Your Workplace