March 23, 2010 – A recent BlueSteps executive satisfaction survey revealed that 55 percent of senior executive respondents have experienced reduced revenue and a moderate cut in staff as 90 percent of companies were affected by the recession. An additional 20 percent reported dramatic cuts in staffing levels within their company. The changes experienced by many companies during the recession have understandably affected employee job satisfaction, with 41 percent of respondents dissatisfied in their current position, and 18 percent reporting that this dissatisfaction stems from the way their company handled the layoffs that resulted from the recession. Seventy percent of survey respondents reported that they are now actively looking for new career opportunities, demonstrating a renewed interest in career progression and an increase in the opportunities available within the executive job market. “Whilst we all understand the dramatic effects of the financial crisis on the senior executive job market, it is particularly shocking to see how executive job satisfaction has been shaken over the past 18 months,” said Della Giles, director of BlueSteps. “Whilst many were doing everything possible to keep their jobs during this difficult period, as the job market improves and new career opportunities emerge, we will certainly see an increase in executive mobility as these leaders move into more desirable positions.” 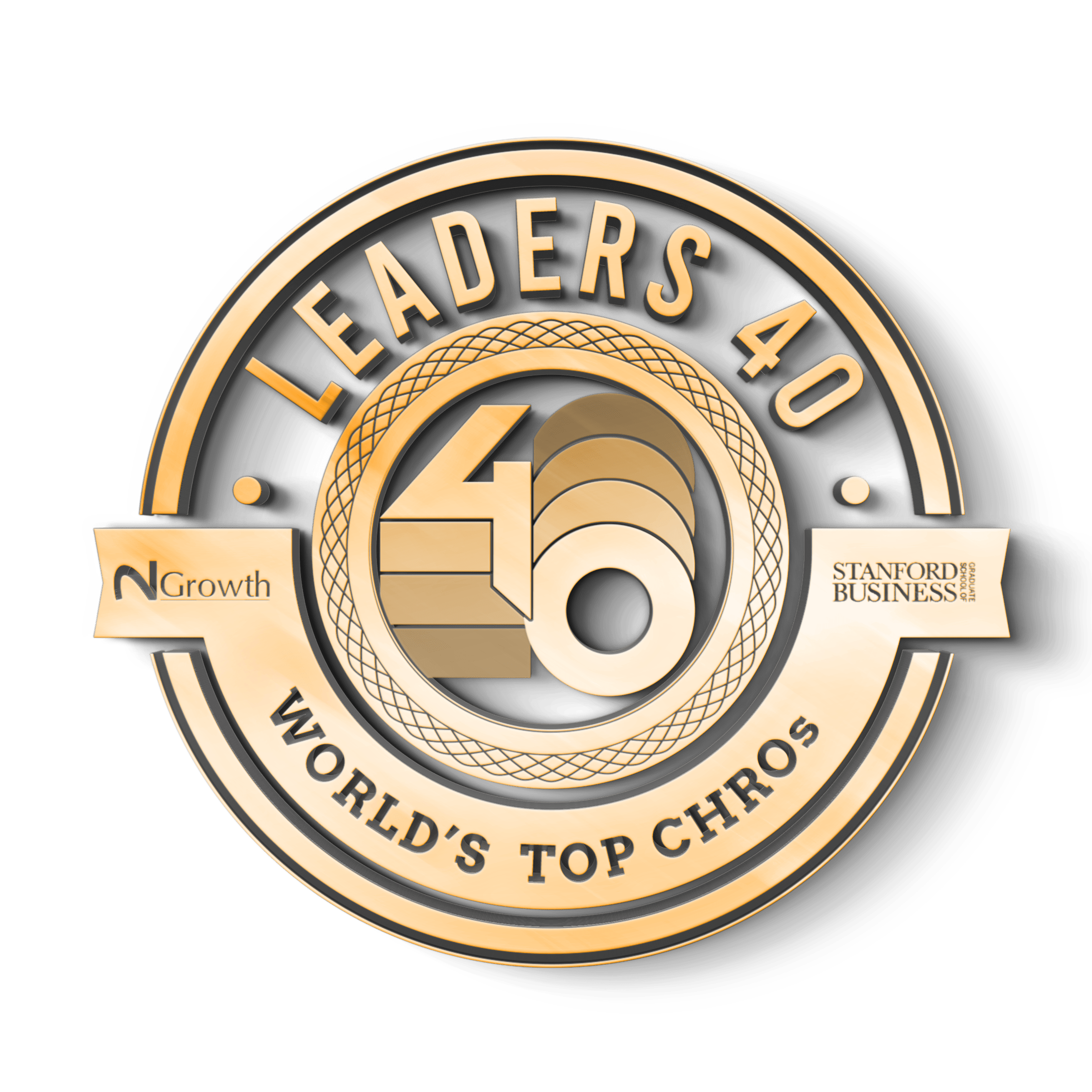