January 21, 2010 – Turnover among the nation’s chief executive officers fell to the lowest level in five years in 2009, with companies announcing 1,227 CEO departures during the year, according to the latest job-cut report by outplacement consultancy Challenger, Gray & Christmas, Inc. The 2009 year-end total is 17 percent lower than the record 1,482 CEO departures in 2008, it is the lowest annual total since 2004, when just 663 were recorded. The 78 CEO departures recorded in May was the lowest monthly total since 56 CEO changes were announced in December 2004. The year ended with 105 chief executive exits in December, a slight increase over the 94 announced in November. The December total was 15 percent lower than the same period last year, when 123 CEOs left their posts. While the health care industry remains one of the more stable sectors of the economy, it leads all other industries in CEO turnover. The second-ranked government/non-profit industry announced 163 in 2009 and was followed by the financial industry, which saw 123 departures by CEOs. “The 17 percent drop in CEO turnover this year may be due partly to efforts by some companies to try to keep top management stable until the status of the economy became clearer. The economy may have turned a corner around mid-year, but it is still in a fragile state, which helped maintain this stability through the second half of 2009,” said John Challenger, CEO of Challenger, Gray & Christmas. “We may continue to see CEO stability in the first half of 2010, as companies wait to see if economic growth is sustainable. If and when it appears that the expansion is finally underway, there could be a surge in leadership changes, with companies opting for growth-oriented risk-takers over the ‘just-keep-the-ship-afloat’ leaders they favored in the latter half of the recession.” 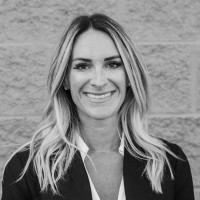 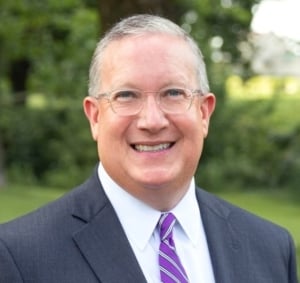