January 31, 2012 – The CareerCast.com/JobSerf Employment Index, which measures managerial recruitment activity online, fell 0.1 points from December 2011, and is 8.7 points lower than the January Index. San Diego made significant progress, with a 14 percent increase in hiring over last month. The cities with the most per capita hiring gains in 2011 included: Nashville (+19 points), Memphis (+13 points) and Houston (+10). The biggest losers in 2011 were San Diego (-11), Washington, DC (-eight), New York City (-seven) and Milwaukee (-seven). “We expect the job market in 2012 to remain very competitive for job seekers,” said Tony Lee, publisher, CareerCast.com. “Job hunters should determine which positions are the hardest for employers to fill, then learn new skills, if necessary, to qualify for those jobs. Many companies are waiting for the economy to improve before ramping up new initiatives.” 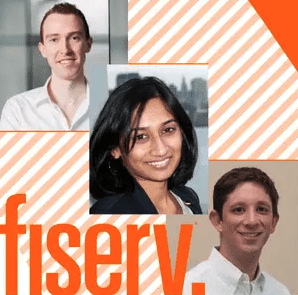