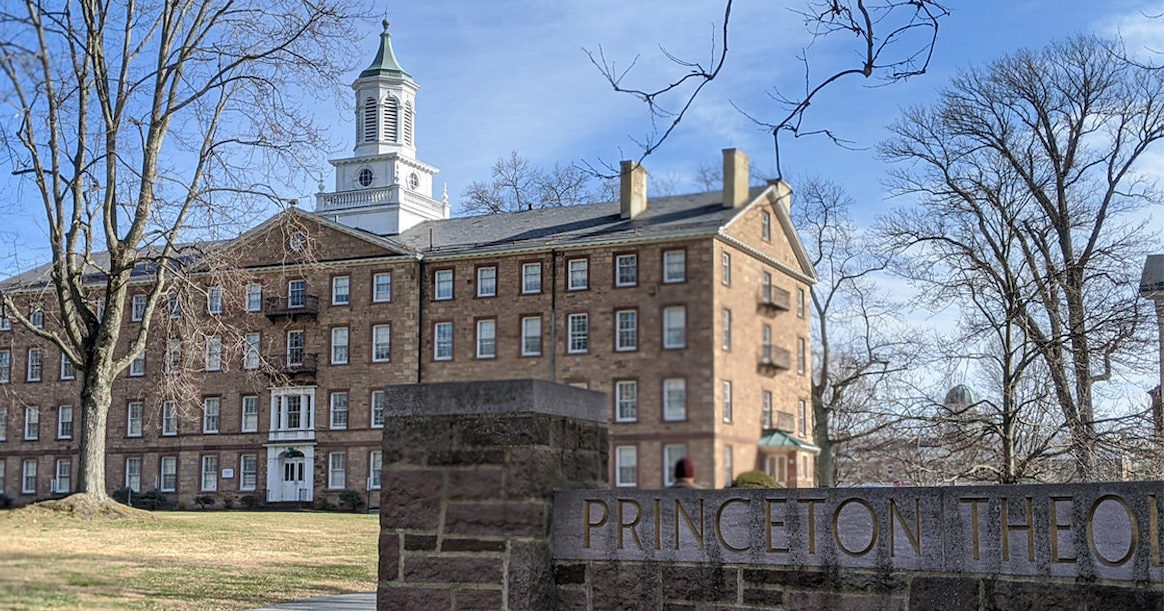 Princeton Seminary community members involved in the search speak of Dr. Walton’s appointment with great excitement. “Dr. Walton brings to Princeton Seminary indispensable experience in leading change at institutions that both value the gifts of tradition and also seek a future calling to serve as a resource to ever more diverse churches and communities,” said Eric D. Barreto, Frederick and Margaret L. Weyerhaeuser associate professor of new testament and a member of the presidential search committee. “His scholarly acumen, his love of Princeton Seminary, his prophetic posture, and his powerful preaching will help us discern how best to build on the good Princeton Seminary has done thus far and to imagine what is next for this Seminary with so much to share in a changing world.”

“I have had the blessing to witness the career of Dr. Walton,” said Eddie S. Glaude, James S. McDonnell distinguished university professor at Princeton University. “ From his time as a graduate student to his leadership roles at Harvard and Wake Forest, I have marveled at his skill and grace. I know he will bring to Princeton Seminary visionary leadership for these complicated times. He will model excellence for the students and faculty, and he will help lead the way to revitalizing theological education in the 21st century. This is a historic appointment, and I can think of no one better suited for the tasks ahead.”

Dr. Walton comes to Princeton Seminary from Wake Forest University’s School of Divinity in Winston-Salem, NC, where he has served as the dean since 2019 and holds the presidential chair in religion and society. Prior to that, he served on the faculty at Harvard Divinity School and was the Plummer professor of Christian Morals and the Pusey minister in the Memorial Church of Harvard University.

Dr. Walton earned his PhD in 2006 and his MDiv in 2002 from Princeton Seminary, and his bachelor’s degree in political science from Morehouse College in 1996. He is an ordained Baptist minister and a gifted preacher who has continued to serve both his alma maters. He is a member of the Humanities Advancement Council at Morehouse College and has served on the board of trustees at Princeton Seminary.

“This feels like a glorious homecoming showered with grace,” said Dr. Walton. “For over two decades, Princeton Seminary and the precious people that I’ve been blessed to know have enriched my intellectual and spiritual life.”

AGB Search conducts searches for college and university presidents, chancellors, provosts, vice presidents, deans, university system heads, and CEOs of coordinating boards and related foundations. The firm was founded by the Association of Governing Boards of Universities and Colleges (AGB) in 2010.

Ms. McCambridge, who joined AGB Search in 2014, has focused on serving the executive search needs in Catholic higher education across the country. In addition to an advanced degree in employment law, her professional background includes many years of practicing and teaching employment law. Ms. McCambridge provides anti-bias training for AGB Search clients. The training is designed to educate search committee on the existence of implicit bias and provide safeguards in the selection process in order to create a more diverse and welcoming workplace.

Dr. Anderson came to AGB Search in 2012 as an executive search consultant following a career in the private, liberal arts and comprehensive university sector of higher education. Prior to joining the search firm, he served as president of Pacific Lutheran University (WA) for 20 years, during which time the university gained national status. He has completed over 50 presidential and senior executive searches. Leadership development has a been a special focus throughout Dr. Anderson’s campus career as he recruited, hired, and mentored dozens of rising leaders for major positions. Now, in addition to his work with AGB Search, he is co-director of the Lutheran Educational Conference of North America (LECNA) fellows leader development program that prepares emerging leaders from Lutheran colleges and universities for executive roles.