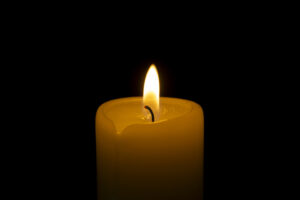 February 28, 2022 – Nat Sutton, a managing director at ZRG Partners based in the firm’s New York City office, has died. “I had the honor of working together with Nat Sutton in his final chapter at ZRG,” said Larry Hartmann, CEO of ZRG. “Nat was a unique individual who brought passion and energy to everything he did. His experiences through the years at Citibank and Heidrick & Struggles armed Nat with some amazing success in business and in search. He was always generous to share his wisdom and view and I consider it an honor to have had Nat on our team for what is certainly too short a time,” Mr. Hartmann said. “He will be missed but his legacy and impact will live on within ZRG for many years to come.”

“Nat Sutton and I served as managing partners and later as vice chairman of Heidrick & Struggles,” said Dale Jones, senior advisor and former CEO of Diversified Search. “Nat was not just an ordinary search consultant. He was truly a renaissance man. He was well traveled, well-educated and spoke multiple languages. He would often host family and friends at his homes in New York and Paris.”

Nat had a passion for business, education and the arts, Mr. Jones said. “He was also an exemplary writer and leader in corporate communications. He advised CEOs across industries on critical leadership issues. As an African American, Nat was a trailblazer 55+ years ago in the C-suite of Corporate America.” While Mr. Sutton took his work seriously, he also had an extraordinary sense of humor, said Mr. Jones. “He never took himself too seriously. Nat led with humanity and purpose. He will be greatly missed and we are better for having known him as a colleague and friend.”

An 18-year veteran of executive search, he was previously a vice chairman at Heidrick & Struggles, where he grew the firm’s education and non-profit practice from $3 million to $17.5 million in annual revenue.

Mr. Sutton began his career in Europe as a freelance journalist working for the International Herald Tribune. He returned to New York to begin his career in public relations and corporate communications at New York University Medical Center, working with its legendary head, Dr. Howard Rusk. He was then recruited to Citibank, where he oversaw the corporation’s internal and external communications, investor communications, new media, and creative services.

A graduate of Harvard Business School, AMP ’81 Program, Mr. Sutton held a BA from City College of New York and a diploma in International Public Affairs from Centre d’Etudes Industrielles in Lausanne, Switzerland. 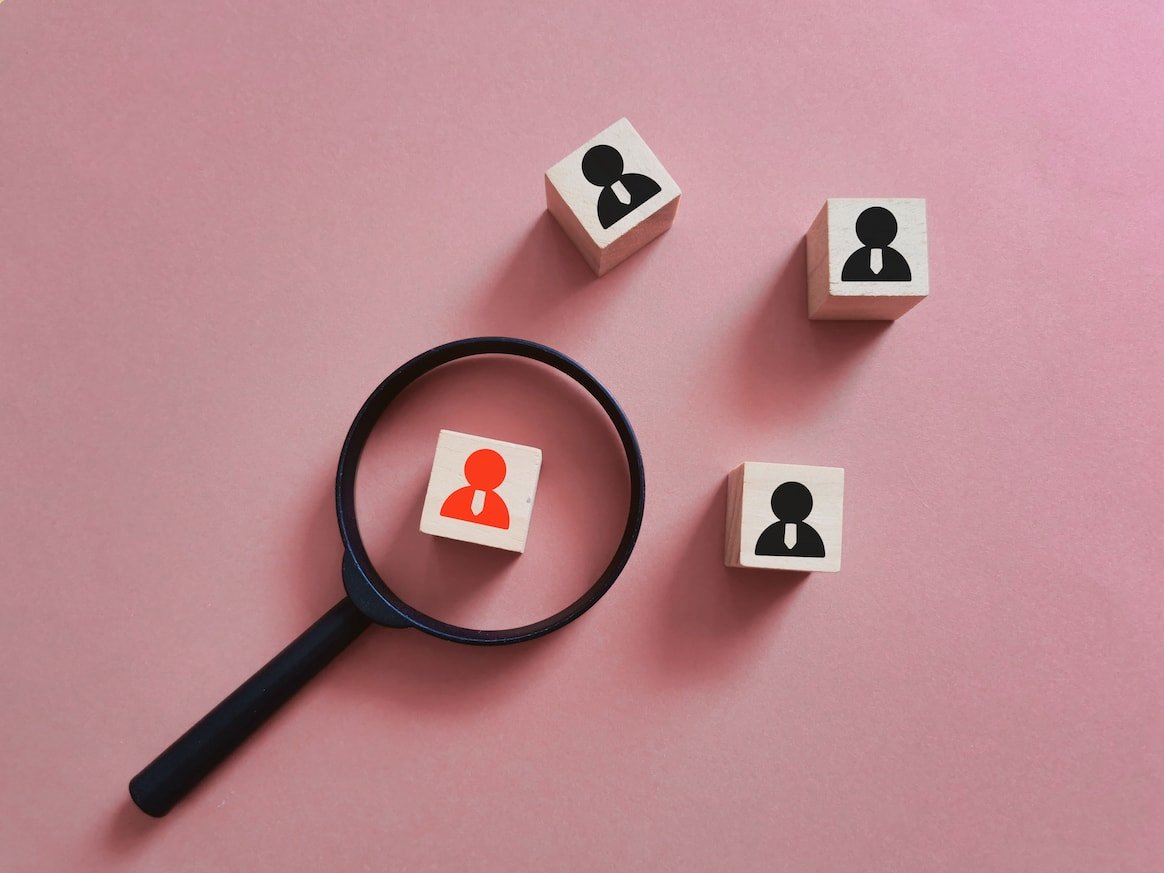