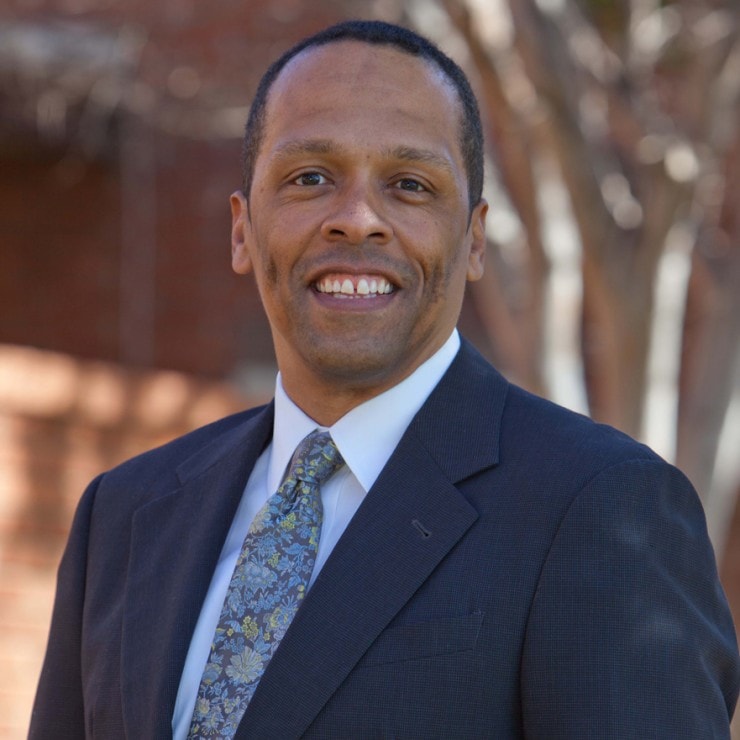 Will Gates has significant experience in every facet of the search process, and in 15+ years he has conducted more than 300 senior-level searches for colleges, universities, and nonprofits and in the fields of advanced technology, consumer goods, and biotechnology. Will has conducted a number of high-profile searches and has successfully recruited board members, chief executive officers, presidents, chief operating officers, executive directors, vice presidents, and directors. This has included work for Fortune 50, mid-sized, and small, rapidly growing corporations, as well as major philanthropic and educational institutions. In addition, Will has published articles on recruiting and career development, has been interviewed by a variety of publications, and has appeared on ABC’s Wall Street Journal Week. Before joining Storbeck/Pimentel & Associates, Will was a Principal in the education and nonprofit practices of A.T. Kearney Executive Search and a Principal with Morgan Samuels. Prior to these roles he served as a consultant with the Los Angeles office of Korn/Ferry International, a recruiting officer for the Data Systems division of Litton Industries, and a district manager with Pepsi-Cola in the New York metropolitan area. Will served as an officer in the Air Defense Artillery of the United States Army.