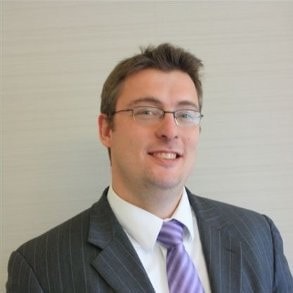 Tom Young brings 13 years of federal legislative, policy and constituent services experience to Reffett Associates. As District Director and Counsel for Congressman Dave Reichert (WA 08) Tom oversaw constituent services, casework and was the district office policy lead for business, energy, environment and transportation issues. Tom assisted the Chief of Staff in managing and directing the district office and managed the Congressman’s Wenatchee, Washington office. As the lead on a variety of projects and advisory groups for the Congressman including Trade, Small Business, Clean Technology and Maritime Tom has intimate knowledge of these industries.

Tom works closely with a number of leading industry groups including the Clean Technology Alliance, The Center for Advanced Manufacturing Puget Sound and the aerospace and maritime supply chain. In addition, for many years, Tom was the Congressman’s veteran and military liaison working with all branches of the military, directing Veteran’s Affairs casework, running the 8th District Military Academy nominations process and organizing multiple Veterans’ Resource Fairs. In 2011, Tom was named to the Puget Sound Business Journal’s 40 Under 40 for his work with the business community. Tom earned a J.D. and a Master’s of Public Policy from Regent University in Virginia Beach, Virginia and attended undergraduate studies at the University of Washington where he earned his Bachelor of Arts in History.