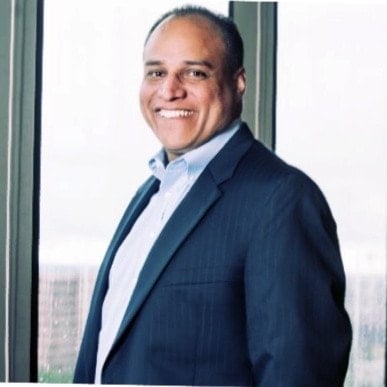 In all of these leadership roles, Rick was the overall talent strategist, executive recruiter and team developer. He prides himself on connecting the right person to the right role. Rick received his Bachelor of Science in Economics from the University of Texas at Austin in 1992. Rick was also selected to attend the Leadership Development for HR Professionals Programs at the Center for Creative Leadership and has attended other leadership programs during his time at PepsiCo and USAA. Rick has served on several non-profit boards and was largely responsible for the creation of the Freescale/NXP Foundation, where he served as the Executive Director. In addition, Rick currently serves on the Board of Directors of Girlstart and Breakthrough Austin. Rick, his wife Cleo and children Matthew and Marissa reside in Austin, Texas