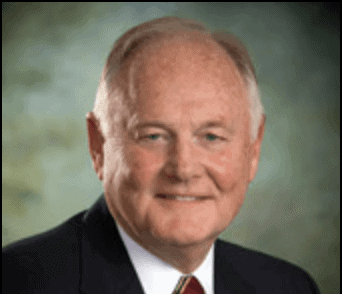 Prior to establishing Reffett & Associates, Bill was a Vice President and Partner with Korn/Ferry International, where he was responsible for initiating the firm’s national supermarket practice. Additionally, he was a member of the firm’s national speciality retail practice, where he focused on companies on the west coast. Before entering the executive search industry, he served as the Senior Vice President, Chief Administrative Officer for Cavenham (USA), the US-based investment arm of the late Sir James Goldsmith.

Bill also served as a Board Member and Senior Vice President for the organization’s operating company, Grand Union, where he was responsible for areas such as human resources, legal, labor relations, and communications. Prior to joining Sir James’ organization, he served as a Senior Vice President of a major department store company. Bill has 27 years of combined active and reserve military experience, retiring as a Colonel.

Bill earned his BS in Engineering from the United States Military Academy, and a JD from Capital University. He is also a graduate of the US Army War College. Bill currently serves on the Boards of several local Seattle non-profit organizations, and lives in Woodinville, WA, with his wife Deborah.