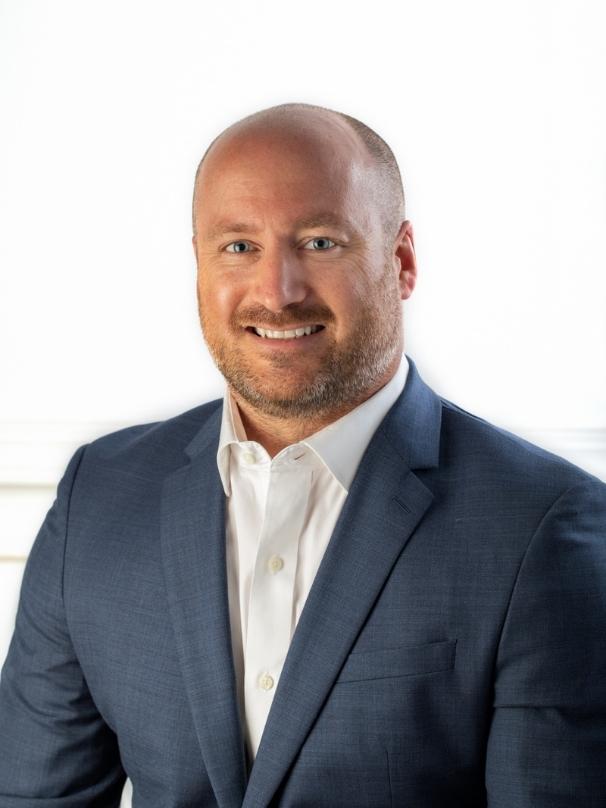 Recognizing an unmet need in Life Sciences, Stephen Provost co-founded Prestige Scientific with Mike Barros in 2001. Since Prestige Scientific’s inception, Stephen has led the firm to complete over 600 executive searches for Life Science clients nationwide from senior management to C-level. Those clients have included venture funded biotechnology firms to public large pharmaceutical companies. He takes pride in helping clients achieve their milestones and works tirelessly until their goals are met.

Previous Experience
At age 25, Stephen Provost was hired to help start the Boston office of a privately held national search firm. Stephen became one of the top Search Consultants in the country and was hand selected by the CEO to assume management oversight of the Boston office within his first year. After his quick rise to management, Stephen led his office to become one of the top two divisions in the company before being acquired by a private equity firm.

Additional Professional Activities
Stephen is passionate about continued education and building his knowledge base of the recruiting profession. He is not only a member of, but a Certified Personnel Consultant (CPC) through, the National Association of Personnel Services (NAPS) and is a regular attendee at training seminars for executive search best practices. He is the Past President of the Massachusetts Association of Personnel Services (MAPS), a 100 year old trade association representing the Search Industry in Massachusetts.

Stephen is a Massachusetts native who currently resides in Wilmington, NC with his wife and four children. Outside of conducting executive search, you’ll find him spending time with his family, training for his next triathlon, or being encouraged by his wife to parachute from another plane.