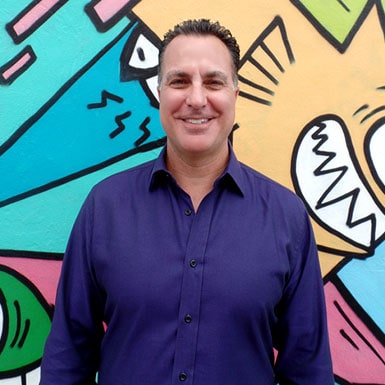 Once upon a time, Mike was a chartered accountant for EY, before he realized that life just wasn’t for him. While he hated crunching numbers, he learned how to perfectly manage people, getting the best out of them in any situation. Eventually, he threw away his calculator in the pursuit of bigger dreams, and found them with brands such as Nabisco and Bic, and fast became a top performer.

Mike joined Protis and brought with him his flawless leadership and industry knowledge to create the highest performing team within our walls. You’ll find him coaching the youth football team in his spare time, which is probably why he has the patience for all of us.

While his team may gripe good-naturedly that he’s too driven and too passionate, they’d follow him to hell and back just because they love working with him.