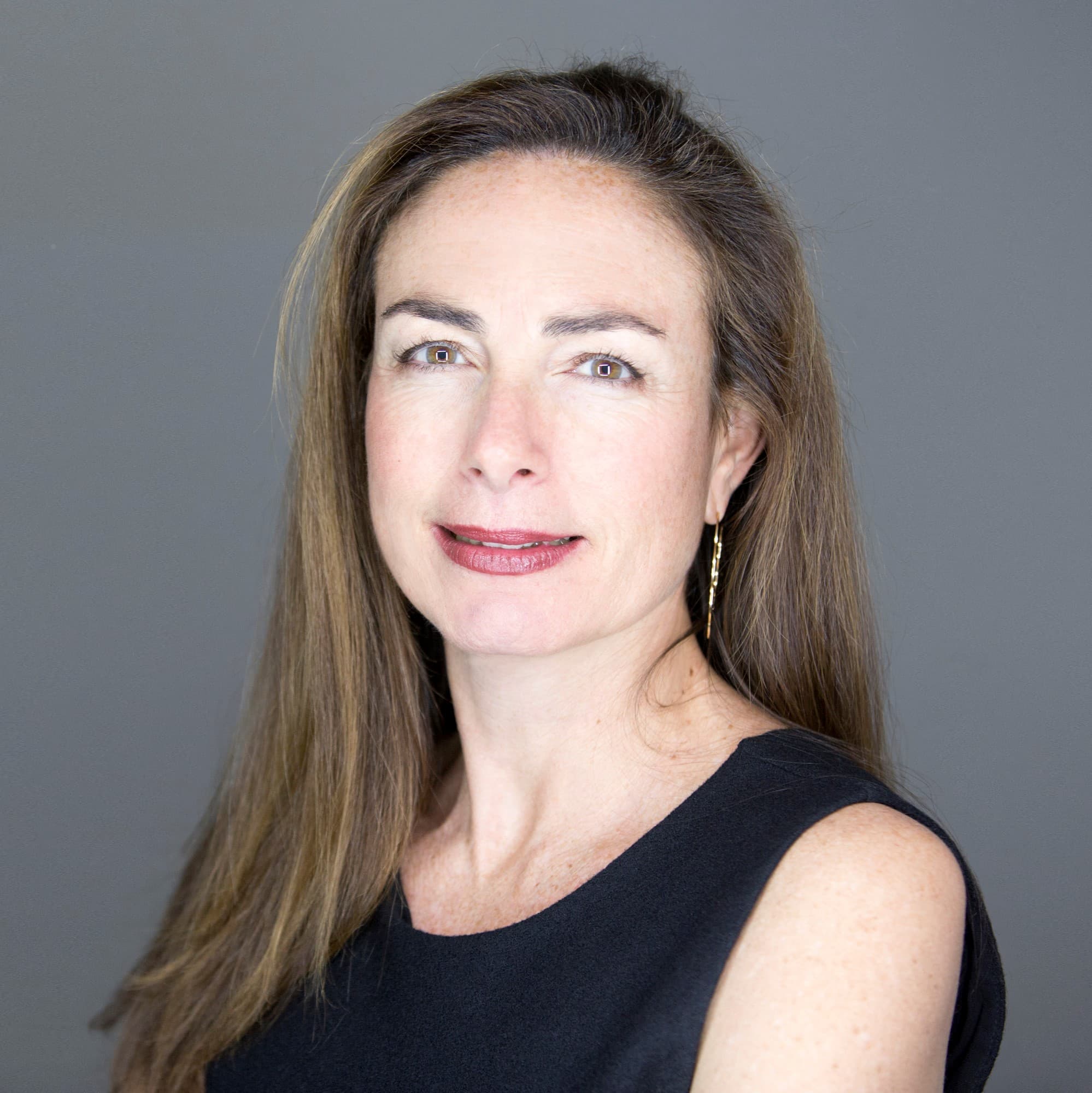 Upon completing her business school studies, Luce Nordon started her career in advertising, with a three year tenure with the Euro-RSCG group as a Practice Group Leader where she was focused on luxury and CPG brands promotion. She then became part of the newly created Paris office of Norman Broadbent, a UK executive search firm, to expand the CPG and luxury cluster. She rapidly gained a strong expertise in other fields such as IT and digital.

In 1998, she joined Agora Search as a Business Partner. General Manager since 2008, Luce recently assumed the presidency in January 2014.

Luce leads searches for executives both in France and internationally.