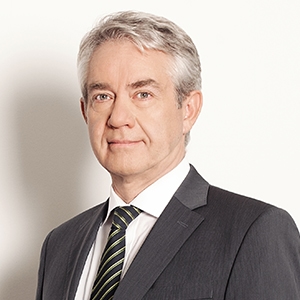 Frank Beyer has been a Principal in Penrhyn International since 2002. He has 23 years of experience as an executive recruiter and is recognized for his achievements in industry, renewable energies, technology, insurance companies, public-private partnerships and government/public sector. His search experience covers primarily German speaking countries but as well international searches including the US and China. Frank Beyer is a co-founder of LAB & Company.

Before becoming a Principal in Penrhyn, Frank was Managing Director Europe of an UK based search firm, and spent before eight years with Kienbaum Executive Consultants as Partner and Head of the Munich office. Before joining the executive search world, Frank was a general staff officer in the German Air Force.

Frank speaks German, English, fair French and Spanish. He holds a Master’s degree in Electrical Engineering from the University of the German Armed Forces in Munich.