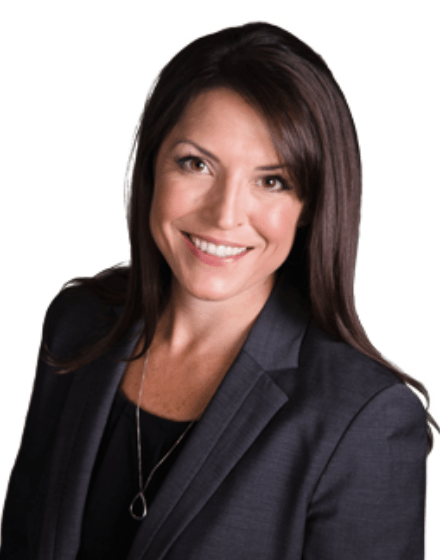 Laura Preng joined Preng & Associates in 2011 after working several years as a recruiter for another energy recruiting firm and has led engagements in the upstream, downstream, midstream, and service and equipment sectors. Prior to entering the search industry, she spent more than twelve years honing her interviewing skills as a television news reporter and anchor for the CBS affiliate in Jackson, Mississippi, and the NBC affiliate in Nashville, Tennessee. As a reporter, Ms. Preng covered politics and breaking news stories and was recognized by the Associated Press with a number of awards, including best investigative and spot news. Ms. Preng attended the S.I. Newhouse School of Public Communications at Syracuse University in New York where she graduated with honors in Broadcast Journalism. She is a certified Hogan Assessment administrator and sits on the Advisory Board for the NACD Tri-Cities chapter.