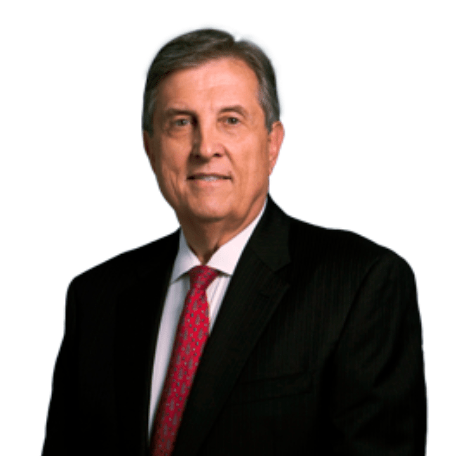 David E. Preng has been President and CEO of Preng & Associates since its inception in 1980.  Previously, he spent six years in the executive search industry with two international and one national search firm.  He has worked on over 2000 energy-related searches throughout the world ranging from board and senior executive to managerial and senior technical positions.  His current focus is primarily at the Board, CEO, and C-Suite level positions.  In 2008, Mr. Preng was recognized by Business Week among “The World’s 50 Most Influential Headhunters” and was again included in their recent ranking.

Mr. Preng’s industry experience includes financial, managerial and executive positions with Shell Oil, Litton Industries and Southwest Industries.   He currently serves as a Board Director of Cal Dive International and, for nine years, was a Director of Remington Oil and Gas – Chairman of the Compensation Committee (1997-2003) and Lead Independent Director (2003-2006).  Mr. Preng is a Board Member and current President of the National Association of Corporate Directors-Texas Tri-Cities Chapter, an NACD Board Leadership Fellow, a Member of Texas A&M University’s International Advisory Board, and a Fellow of the Institute of Directors in London.  He is also a member of several international technical and business organizations.

Mr. Preng holds a Bachelor of Science degree in Finance from Marquette University and a Master of Business Administration from DePaul University.