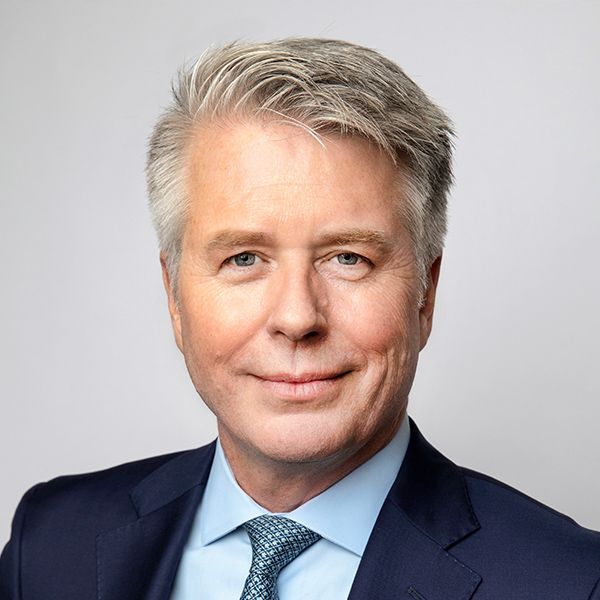 Jeff Hauswirth is Vice Chairman for Ferguson Partners, based in the Toronto office where he serves in a number of key leadership roles. His focus is on building the firm’s Canadian platform and, more broadly, its global footprint. In addition, Mr. Hauswirth serves as a strategic leader, partnering with our management team globally to help refine and implement strategy for FPL’s overall business and launch unique service offerings that differentiate our firm in the marketplace.

Prior to joining Ferguson Partners, Mr. Hauswirth was a leader of Spencer Stuart’s global Real Estate practice, with more than 25 years of experience in conducting CEO, C-suite, and board mandates across a diverse range of real estate sector clients, in Canada and globally. In his career, he has completed roughly 250 senior level recruitment and advisory assignments in the sector. Mr. Hauswirth was also a core member of Spencer Stuart’s global CEO, board, and TMT practices; and led more than 150 CEO, President, and General Manager searches; most of which involved identifying and recruiting talent from around the globe. During his tenure with the firm, he held multiple progressive leadership positions including serving on the Board of Directors; as a Manager of Spencer Stuart Canada; and as a co-leader of the firm’s Asia Pacific region, based in Sydney, Australia.

Mr. Hauswirth is a business leader with global perspective. Having devoted the first part of his career to launching and leading his own companies in the Retail and Distribution sectors, he brings a firsthand understanding of the demands facing CEOs, boards, and C-suite executives; and the need to drive the purpose, culture, and innovation of an organization. In collaboration with colleagues globally, he brings an extensive track record of helping organizations worldwide systematically attract, select, and secure executives who are able to have a lasting impact on the performance of the business.

A respected media commentator and keynote speaker, Mr. Hauswirth’s insights have been sought by BNN, The Globe & Mail, Research Money, The Times of India, the Top1000Funds.com (China), and The Australian CEO Forum. He has authored studies and thought leadership on topics including executive leadership and succession, recruiting within a global talent pool, onboarding, and the value of board service. In addition, Mr. Hauswirth chaired the adjudication committee for the Canadian Business Hall of Fame and was a member of the Canadian Business CEO of the Year Advisory Board. He currently sits on the Boards of Second Harvest, a Toronto-based food rescue and redistribution charitable organization; and Upopolis, a private social utility that connects young hospital patients to their family, friends, and school network to alleviate stress and isolation, while in medical care.

Mr. Hauswirth holds a Bachelor’s degree in Economics from the University of Guelph. He is also a graduate of the Canadian Junior College in Lausanne, Switzerland