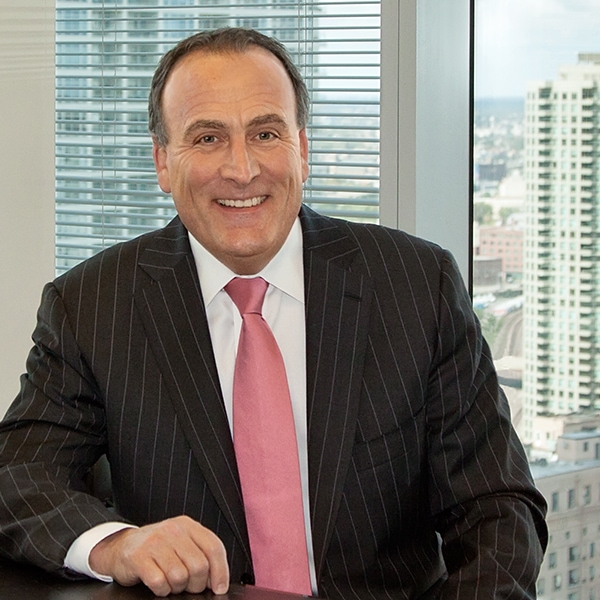 Before founding Ferguson Partners, Mr. Ferguson was a Managing Director with one of the leading international executive recruiting consultants. There, he co-managed the firm’s national real estate practice. Prior to focusing on real estate, Mr. Ferguson worked for General Mills, Inc. in Minneapolis in strategic marketing.

Mr. Ferguson holds a B.A. from Harvard University, where he was a member of Phi Beta Kappa, and an M.B.A. in marketing from the Wharton Graduate School of Business.