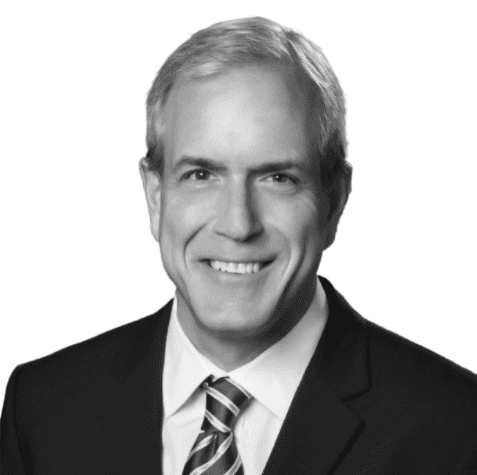 Bill Allen, Senior Partner at CEO.works, served in CHRO roles at listed companies for nearly 20 years and spent more than a third of his career outside the U.S. This experience has made him a sought-after executive advisor to private equity investment firms, including Sun Capital Partners, ICV Partners, and The Everstone Group.

While leading the HR function at A.P.Møller-Mærsk (a diversified $60B Danish conglomerate with 110,000 employees in 120 countries), he architected and implemented an operating system anchored in leadership, talent and performance that fueled the enterprise’s cultural and business transformation. At Atlas Air Worldwide Holdings, Bill was a key driver behind the capability buildout that allowed for the company’s dramatic growth between 1997 and 2003. At Macy’s Inc., he was deeply involved in a successful CEO succession, introduced an omnichannel-centric approach to talent, and drove a massive value-enabling restructuring of the HR function.

Having served in eight roles during a 12-year tenure withPepsiCo, Bill counts this American multinational as his corporate “hometown”.Bill is a frequent guest lecturer in business schools at Harvard, Auburn, Penn, and Copenhagen universities. This fellow of the National Academy of Human Resources (NAHR) has actively participated in public policy development by serving on the boards of the: American Health Policy Institute, Health Transformation Alliance, and HR Policy Association. Bill also chaired the boards of the American Chamber of Commerce (Denmark) and the Consortium for Global Talent. He currently serves on the boards of NAHR, AI-powered recruitment startup GoGig, and private equity-owned Horizon Air Freight.