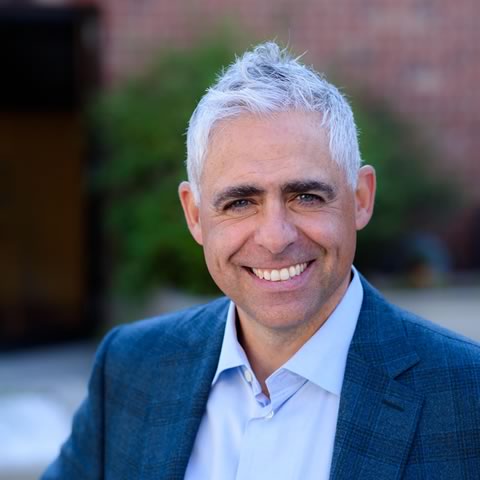 Adam Pekarsky is the Founding Partner of Pekarsky & Co., an award-winning, Calgary-based, independently owned and operated executive search firm. Adam has been recruiting executives, advising Boards and offering thought leadership in Western Canada for nearly 20 years. Widely regarded as the most connected person in the Alberta legal community, Adam has managed to keep the third generation of Pekarsky lawyers in Alberta relevant, albeit in a way that does not involve practicing law as both his father and grandfather did before him.