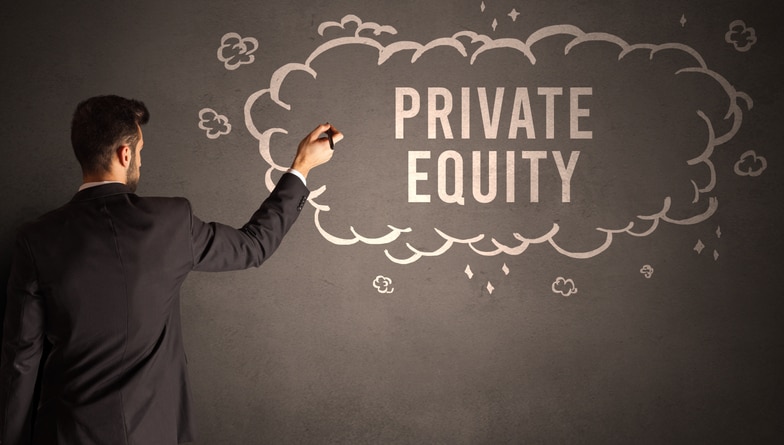 June 19, 2020 – How quickly things have changed. Just four months ago, Rob Tillman, president of TillmanPartners and managing partner at DHR International, noted that private equity investors were poised to win during the next downturn, but no one predicted the sudden shock to the economy related to the coronavirus crisis.

“At the end of 2019, it was widely believed we were entering the final stages of the longest recovery in U.S. history,” Mr. Tillman said. “It appeared the bull market and economic strength would lead to a strong year in 2020, but a potential slowdown was widely predicted for 2021. This scenario would maintain a healthy environment for exits and create more attractive buying opportunities.”

Fast forward to today; the situation is vastly different. Nevertheless, the most well-established firms with significant dry powder are likely to win big. Mr. Tillman pointed to a recent conversation he had with the leader of one of these firms. The partner said, “sponsor to sponsor exits will evaporate and GPs won’t be in a rush to reset valuations on their investments.”

As a result, holding periods will be stretched out, and private equity investors will likely invest in carve-outs and PIPES as public companies reset their businesses.

“While exit and investment activity will gradually return as earnings and valuations stabilize, this period of adjustment is going to take some time,” said Mr. Tillman. “As a result, investors will sharpen their focus on their current investments, and portfolio company leadership teams will be tested. Given the focus on hiring growth-oriented CEOs and CFOs over the last several years, and in light of the belief that a V-shaped recovery is highly unlikely, investors will likely need to make some changes.”

So, how will this upcoming shift in PE impact the market for talent? “First, baby boomers may get one last curtain call,” Mr. Tillman said. “While boomers were poised to exit the market, the need for experienced leaders will likely keep them in the game. This will also result in fewer opportunities for unproven, first-time CEOs and CFOs which will relieve some of the pressure for academy companies to promote their best or lose them.”

In addition to the emphasis on experienced hands, Mr. Tillman said that PE firms will no longer place the same level of emphasis on growth. “Unlike a classic turnaround business where the investor buys an underperforming business and hires a turnaround team, investors will find themselves with formerly solid businesses with growth-oriented CEOs forced to hunker down.”

“As many PE investors will tell you, they have traditionally made the most money on the heels of some kind of economic upheaval or shift,” Mr. Tillman said. “The largest and most well-established firms will have an advantage during this next cycle, and don’t be surprised to see boomers staying in the game and investors shifting from growth to operating oriented leaders.”