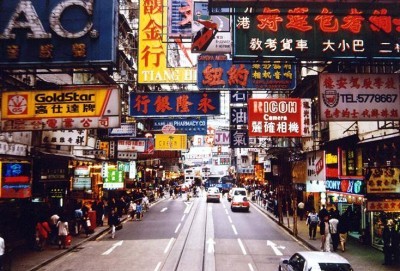 Mr. Williams has focused on investment and wealth management executive search for 13 years, initially in London and since 2009 in Hong Kong. He has completed searches for senior investment, distribution, and business leadership roles in the Asia region for traditional and alternative investment firms. Previously, he spent more than 11 years as an executive director with Sheffield Haworth in Hong Kong.

“The majority of our clients, occasionally even local or regional organizations, want a search firm that can access talent, and is in the flow, at local, regional and global levels,” said David Barrett, managing partner of David Barrett Partners, in a recent interview with Hunt Scanlon.

“Being ‘on the ground’ in the U.S., U.K./Europe and Asia is an important differentiation in terms of being able to best serve our clients, especially on senior global roles where the search firm needs access and credibility around the world.”

Mr. Barrett said his firm’s growing global client base is increasingly consolidating their search firm relationships and now look to search partners who know them well and who can deliver a consistent search product around the world.

The firm was founded in New York by a team of investment management recruiting industry veterans from large, multinational search firms who were drawn to establishing a focused investment and wealth management boutique.