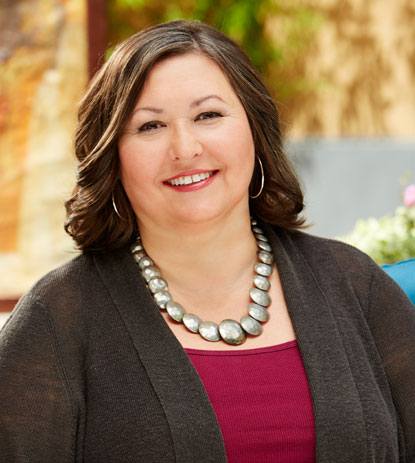 Known for her ability to quickly diagnose and correct human resources issues, Valerie has helped hundreds of companies during the past 20+ years build and improve their human resources organizations. HR executives and C-level executives often seek her confidential guidance and counsel when reorganizing their HR functions. She has conducted confidential, replacement and upgrade searches of HR executives, and placed heads of HR at companies such as C3 IoT, GE, Genentech, Mozilla, Qualtrics, and hundreds more.

Valerie personally managed 37 consulting and HR search–related projects globally for Philips over a 5-year period and was an integral part of oDesk, where she was an angel investor, wrote the company’s first marketing plan, placed the first Head of HR, and served on its board. Considered an HR thought leader, Valerie has been quoted by numerous media outlets, including the Wall Street Journal and NPR, and in several management books. She has also moderated panels on CHRO’s influence at the board level and AI and automation’s impact on the People function.

Valerie and her twins live in Menlo Park, Calif. She has previously served on the board of directors of the University Union of Cal State East Bay, El Buen Pastor, the National Association of Professional Saleswomen, and the Stewardship Committee at Trinity Episcopal Church. Valerie is also founder and CEO of Frederickson Properties, a national real estate development corporation. She holds a master’s degree in organizational development, is a licensed Career Management Fellow, and is fluent in Spanish and French.