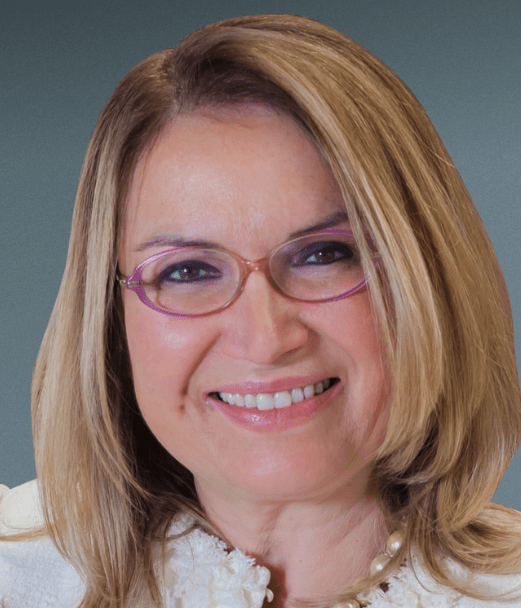 She has been named as one of “the greatest living business minds of Turkey” by Forbes magazine, featured in Fortune magazine three years in a row for “the most powerful women in business” in the global list and received numerous awards and rankings for being an inspirational leader, mentor and diversity advocate. She has been featured in four books about leadership, diversity, talent and women advocacy.

She has recently joined Bakkavor Group PLC Board of Directors as Independent Non-Executive Board Director. She has been an independent non-executive board director for ﬁve years in Japan Calbee Snacks public company in Tokyo and currently in the board of International Youth Foundation as a co-chair of the board and Neighbors Link as a board member. She is a trustee of Purchase College Foundation board and has a board of overseers role in Columbia University School of Professional Studies. She has been in the Future Council community of World Economic Forum for the last eight years.

She has been a great supporter of all of PepsiCo’s Performance with Purpose goals and has led the development or expansion of numerous sustainability programs designed to achieve them. These include Water Hope, a collaborative social enterprise that aims to bring clean drinking water to over one million Filipinos; Liter of Light, bringing clean energy to poor communities across Asia, Africa and South America; and a partnership with UNESCO to build a Business Skills Development Center in Myanmar.

She is a native of Turkey and earned her MBA and Bachelor of Science in Industrial Engineering from Bogaziçi University in Istanbul. She lives in Greenwich, Connecticut with her family.