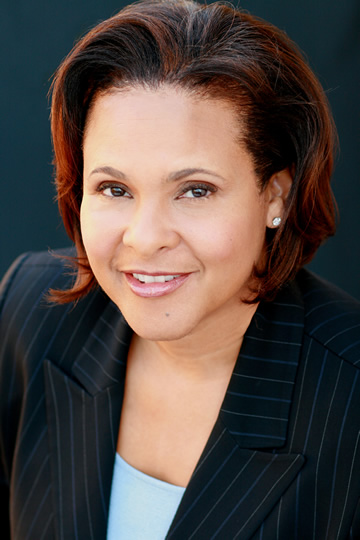 Prior to launching The Lawrence Advisory, Tracy Lawrence led the Los Angeles based Consumer and Entertainment practice at Russell Reynolds Associates, one of the world’s largest recruiting and assessment firms. Previously, Lawrence served as General Manager of Fox Family Channel, leading the cable network until its sale to The Walt Disney Company for more than five billion dollars, the largest price ever paid for a cable network.

Lawrence frequently speaks about her “hire//build//lead” model of organizational development, which focuses on incorporating strategic goals into the hiring process for long term sustainability. Stanford University, Harvard Business School, the Aspen Institute and University of Southern California are among the places where Lawrence has lectured and shared her experience and knowledge.

Lawrence earned her BA in Economics from Stanford University and her MBA from Harvard Business School.