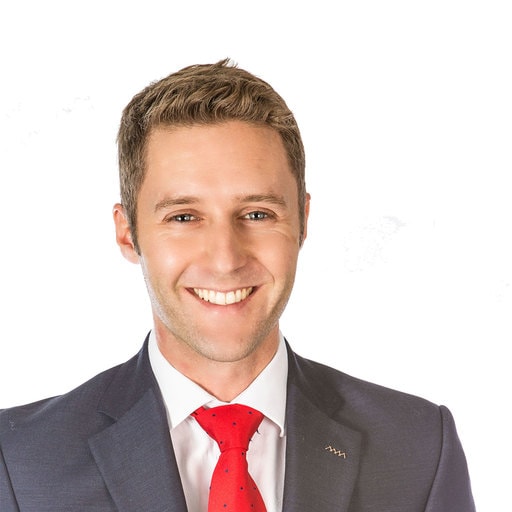 In 2011 Stuart founded the Elliott Scott HR brand in order to be ever more focused on the HR market that he had come to know in great detail. With a journey that began in a small office with Phillip Welburn, now Managing Director for North-Asia, he has managed to expand to multiple locations around the world, finally landing back at his home in London.

Being positioned in London allows Stuart to manage the offices around the world. As the major shareholder of Elliott Scott HR, Stuart remains heavily involved with both the day to day running of the business and the hiring of senior level HR executives.

Over the coming years Stuart plans to work ever more closely with Global HR Directors in order to shape and evolve their teams to suit both the culture of the firm and ever changing global landscape. Stuart began his career as a financial broker in London before he moved to an in-house financial recruitment role for the same firm. In 2004 he started his HR recruitment journey when he moved to Michael Page. In 2006 he was headhunted to move to Hong Kong with an expanding boutique recruitment firm, where he worked for five years and was successfully ranked as Asia’s number 1 HR recruiter in the Asia Money Recruitment Awards for three consecutive years.