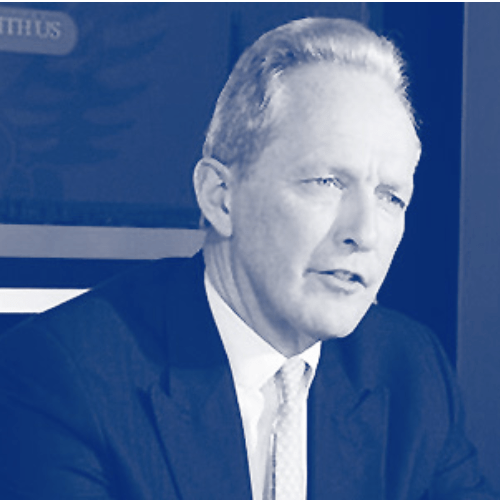 As Chairman of Per Ardua, Simon is responsible for the strategic direction and sharing the day-to-day running of the firm with Jamie Risso-Gill. He is also a member of the Insurance and Investment Management practices – as well as heading the Board Practice across all practice areas. Simon is involved in hiring at C-Suite level as well as NED and Chairmen recruitment.

Prior to joining Russell Reynolds Associates in 1992, Simon was a Director of a small financial services recruitment and M&A boutique in London. Previously Simon had a career in the British Army. A former Captain in the Royal Scots Dragoon Guards, he was Adjutant of his Regiment and later served as an Assistant to the Adjutant General, the Army’s senior personnel officer at the MoD.

Simon attended the Royal Military Academy, Sandhurst (RMAS) and Harvard (LPSF – 2013). He is also involved with a number of charities.