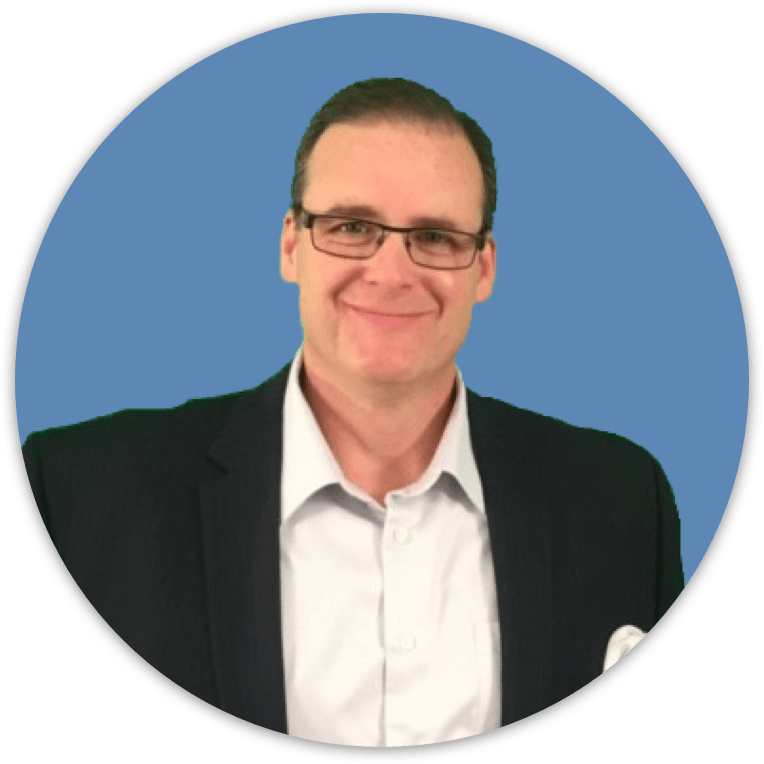 Sean P. Rigsby, CPC, is the Managing Partner of Rigsby Search Group, LLC. He formed the company in 2012 to meet the marketplace’s need for a more consultative approach to helping both clients and candidates. He has developed many long-term relationships with both clients and candidates that extend nationwide and include all U.S. markets, for a mix of clients from the ENR Top 100 to smaller boutique type firms.

Sean finds a strong calling to give back. Recently he became a Member of the Patient and Family Advisory Council for Bristol Hospital. He has Co-Chaired and led the Recruitment and Retention section for the Saint Paul School Board in Kensington, CT. In 2010, Sean was honored when he received the “HOPES Volunteer of the Year Award” by the Archdiocese of Hartford.

Prior to founding Rigsby Search Group in 2012, Sean spent 19 years at RJS Associates, one of the top search firms on the East Coast headquartered in Hartford, CT. While working at RJS, Sean received numerous awards including: “Consultant of the Year” – 3 times, “Environmental Recruiter of the Year” – 17 times and “Rookie of the Year” – 1993. When he finished his career at RJS Associates, he was a Partner and was ranked as one of the top three highest producing recruiters within the history of the company.