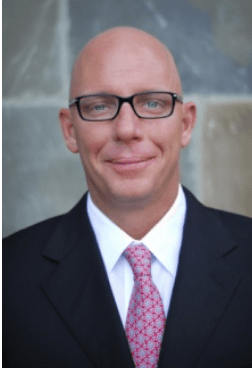 Current position: Managing Director. Responsibilities include assisting financial advisors in evaluating their career options; providing sales leadership and guidance to the company’s regional directors; servicing a broad range of financial services clientele through recruitment; and managing the daily operations of the firm.

Career history: Patrick began his career as a financial advisor in 1993 at Roth Capital Partners of Newport Beach where he quickly advanced to the level of Vice President of Investments. He later joined The Seidler Companies in Los Angeles as an Institutional Salesman before bringing his sales talents to Willis Consulting in 2002. He served as Managing Director of Research until 2003, when he became a partner and was promoted to Managing Director. As the demand for the firms’ recruiting services outside the Los Angeles area grew, he moved to Scottsdale, AZ in 2005 to open the Willis-Consulting, Inc. satellite branch which now staffs four executive recruiters.

Additional Information: Patrick served as an infantry soldier in the United States Army from 1989 until 1991 in Berlin, Germany and Fort Carson, Colo. Having a passion for sports, he was an assistant high school football coach for three years in Newport Beach, CA. Since moving to Scottsdale, AZ with his wife and three children, he has spent countless hours volunteering his fundraising and sales skills to promote the community’s schools and youth sports programs.