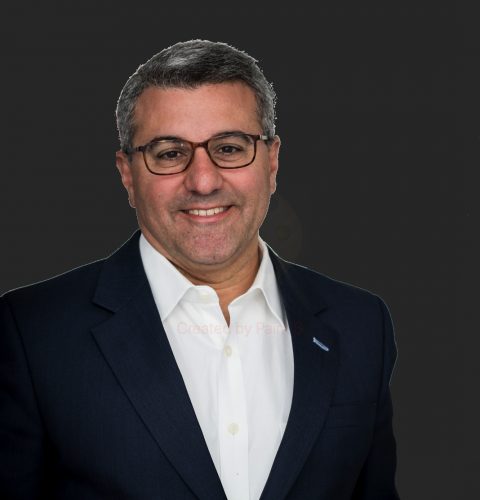 Mark Servodidio is an accomplished senior executive with a consistent track record of profit performance in various operating units around the world. Most recently, President, International for Avis Budget Group which also included Zipcar for the EMEA, Asia and Pacific regions. This division was $3B+ in revenue, with over 10,000 employees in 21 corporate countries.

Prior to his role as President, International he was the Managing Director, Europe and Executive Vice President for Franchise and Corporate services in EMEA. Prior to his General Management roles, Mark was the Chief Administrative Officer and the Chief HR Officer at Avis Budget Group globally. Mark was with Avis Budget for over 18 years. His background prior to Avis Budget Group includes senior HR leadership roles in North America with Kraft Foods, PepsiCo and Unisys.

Mark has endorsed a number of best selling books and has been personally featured along with his work at Avis Budget in several as well.

Mark currently serves on the Deans Council of Arts & Sciences at Villanova University and previously on the board for The Paulist Press (private publisher).

Mark received his Bachelor of Arts and Master of Sciences Degrees from Villanova University.