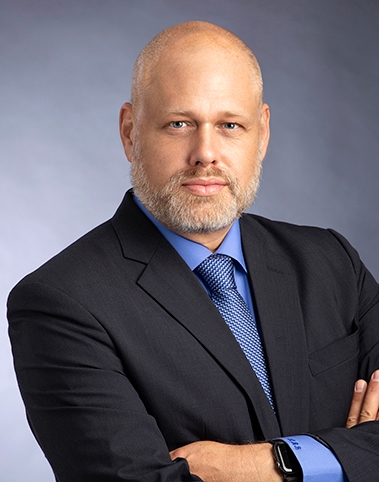 Lee Brantingham is Managing Partner, Greater China at NGS Global and is based in Hong Kong. He’s spent the past 24 years working in Greater China in locations such as Shanghai, Taipei and Hong Kong. Mr. Brantingham conducts senior-level search assignments across the region and leads the Technology Practice in Asia.

Over the past decade in executive search, Mr. Brantingham has placed the Asian leadership teams for some of digital media’s most recognized brands; including the market leaders in internet search, auctions, payment, gaming and classifieds. He has also worked broadly across enterprise software, the semiconductor ecosystem and Electronic Manufacturing Services.

The majority of Mr. Brantingham’s work has focused on recruiting country and regional heads and their direct reports. His strength lies in understanding core business issues, regional nuance and advocating on clients behalf to attract the highest caliber, most suitable leaders.

Prior to joining NGS Global, Mr. Brantingham was the Director of Business Development, Greater China for a NASDAQ listed supply chain software company. Through the late 1990s, he held a regional Marketing role for American Tool Companies (now part of Newell Rubbermaid), where he marketed 25 brands across 22 Asian countries. Prior to that, he was Director of Mainland China Operations for an American manufacturing concern, where he set up the Shanghai office, as well as a number of joint venture manufacturing plants in Shandong and Jiangsu Province.

Raised in Portland, Oregon, Mr. Brantingham graduated from Portland State University. He first came to Asia in 1987 and completed an advanced Mandarin Chinese program at Shanghai University in 1991. He currently resides in Hong Kong while splitting his time between the firm’s Shanghai and Singapore offices. He is bilingual in English and Mandarin Chinese.