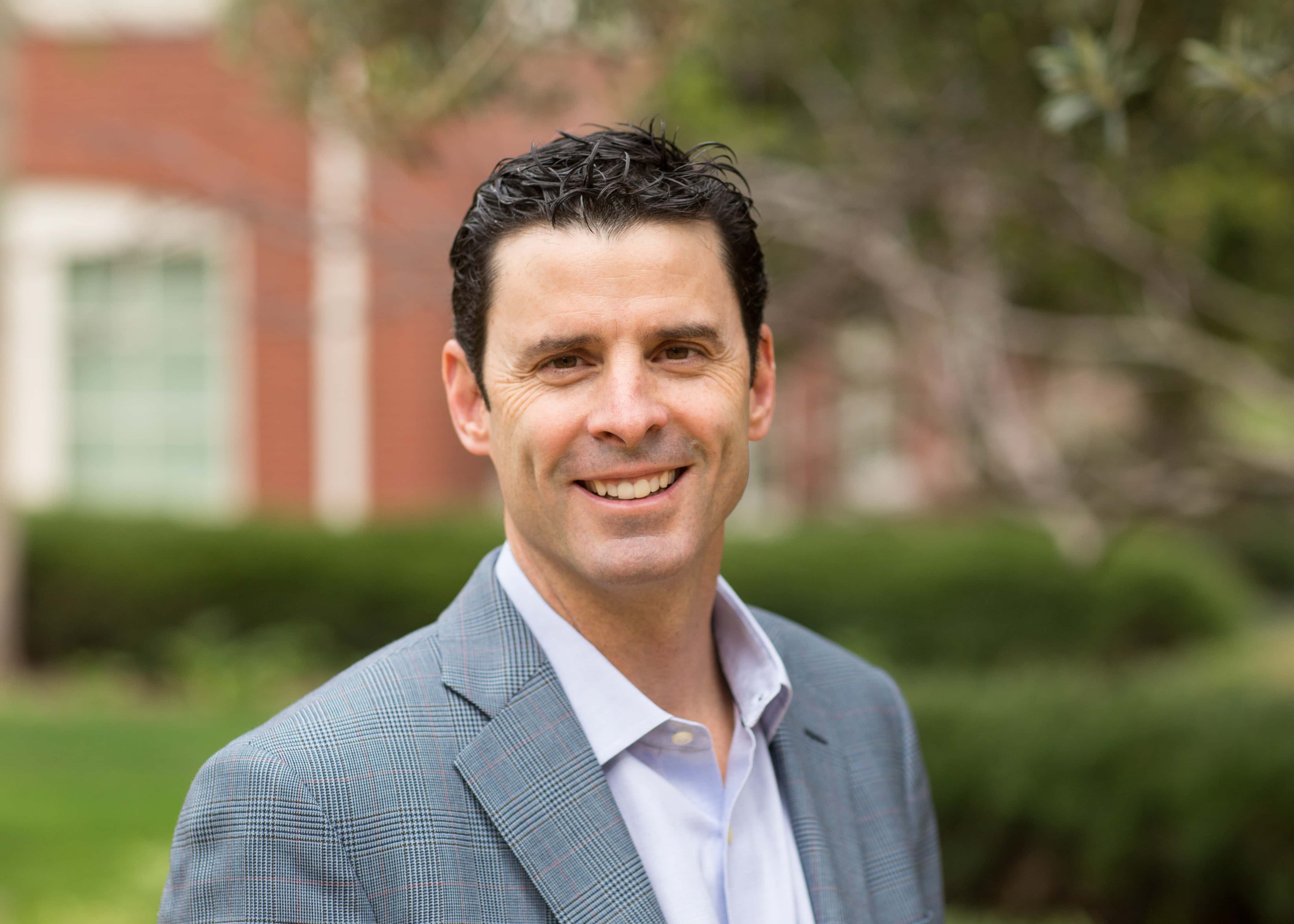 Kevin joined SPMB as a Managing Partner and co-owner in 2004. Having completed over 400 retained searches, he’s had the good fortune of working with some standout companies that have achieved categorical success in their respective markets. Recruiting CEOs, GMs, and Vice President level executives, Kevin’s clients include Google, eBay, ServiceNow, VMWare, and Salesforce.com. More recently he has worked with Stripe, PagerDuty, Algolia, Major League Baseball and Airbnb.

Prior to joining SPMB, Kevin played a key role in the success and growth of Pierce & Crow, a well regarded technology-focused search firm. He spent nearly a decade delivering top executive talent and deepening relationships with many notable startups and public company clients. Kevin’s career in technology dates back to the 1990s when he worked in enterprise software sales and marketing.

Raised in the Bay Area, Kevin received a B.A. from Georgetown University and now resides in Marin County with his wife and two sons. Outside of work, Kevin is an accomplished endurance athlete with several Ironman triathlon finishes. Today he spends most of his free time in nature on a trail or bike and watching his boys in their sports of choice.