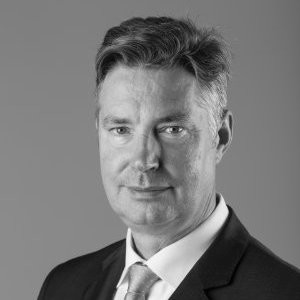 Frank made his career as a founding partner of Schelstraete Delacourt Associates, which he co-founded in 1990, after a previous experience in human resources. He deals with CEO and C-level positions; his clients include large-size companies, family owned and private-equity owned (listed or not), and this in a variety of industries.

Frank holds a Master degree in Psychology and Educational Sciences at the University of Ghent, with postgraduate studies specializing in Psychoanalysis. He also holds a Certificate in Director and Board Effectiveness from the Guberna Institute for Directors.

For more than 2 decades he was Professor Human Resources Management at the Hogeschool Ghent. He is also a former Director of the S.M.A.K. (Municipal Museum of Contemporary Art) in Ghent.