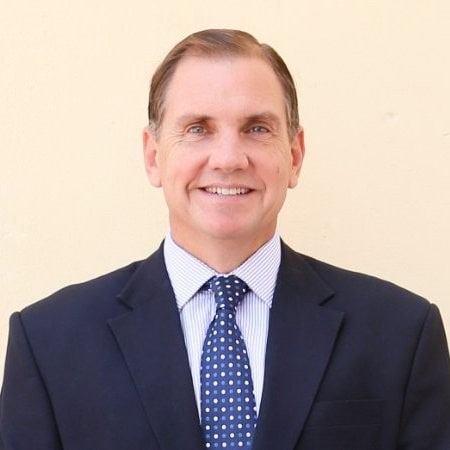 Peter has been involved working within Executive Search for over thirty three years and is presently a Board Director of InterSearch Worldwide and CEO of InterSearch Australia.

After joining the InterSearch organization in 2001 he was a Director of the Board between 2005 and 2011, and then Chairman of the Standards & Quality Committee until February 2014. Peter has conducted assignments in Executive Search throughout the Asia Pacific region and has directed international appointments.

He has recruited and counselled executives in a wide range of disciplines including education marketing, accounting, banking, finance and engineering for large corporations and small businesses. These assignments have included CEO and executive management as well as Non-Executive Directors for commercial and Not for Profit organisations.

He is a Fellow of the Australian Institute of Company Directors and his background in marketing and human resources and vast networks has led to the expansion of InterSearch Worldwide, both nationally and internationally.